Cologne (dpa / lnw) - A Persian carpet from Cologne City Hall, on which the Queen used to stand, has been auctioned for 80,000 euros. 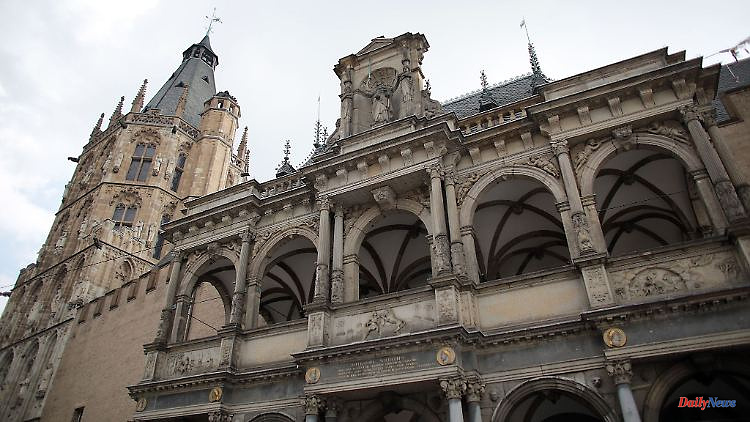 Cologne (dpa / lnw) - A Persian carpet from Cologne City Hall, on which the Queen used to stand, has been auctioned for 80,000 euros. That's a hammer price, said a spokeswoman for the Lempertz auction house on Friday in Cologne. The buyer is from Dubai. The estimated value of the 14 meter long and 6.25 meter wide carpet was 30,000 to 40,000 euros. Lempertz auctioned it on behalf of the city of Cologne. The media had previously reported.

Two other carpets from the historic town hall also achieved prices that were above the estimated value at 40,000 and 46,000 euros. A fourth carpet was not sold, the spokeswoman said. The proceeds will go to the city treasury.

The carpets were originally commissioned by the Nazis for representative buildings. In 1962 they were acquired by the city of Cologne. The largest was in the Hansasaal in the historic town hall, which is now to be repaired in accordance with the monument. 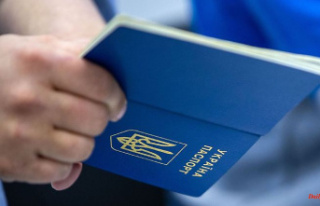