Berlin/Cologne (dpa/lnw) - According to a recent survey, North Rhine-Westphalia's education system is one of the bottom places in Germany. 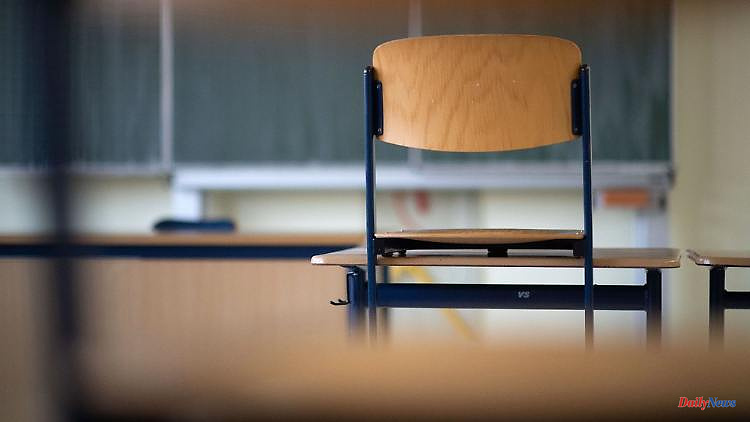 Berlin/Cologne (dpa/lnw) - According to a recent survey, North Rhine-Westphalia's education system is one of the bottom places in Germany. In the annual education monitor on behalf of the employer-friendly Initiative Neue Soziale Marktwirtschaft, NRW occupies third last place in comparison with the other federal states, together with Brandenburg. Behind them are only Saxony-Anhalt and Bremen. Saxony is the leader, followed by Bavaria and Thuringia.

NRW did particularly poorly when it came to spending on education, among other things. Compared to the other states, NRW spent the lowest amount on its schools in relation to its other expenses. According to the study, the care situation is still worse than in the other countries, despite improvements. For the first time, digitization was also considered in the education monitor. NRW was in the middle here (8th place).

The education monitor of the German Economic Institute (IW) has been collected annually since 2004 on behalf of the New Social Market Economy initiative, which is financed by the metal and electrical industry.

1 Savings plan does not work: power plants generate... 2 Chair back at the ARD show: Frank Plasberg gives up... 3 "Body needs a break": rapper arrest warrant... 4 From the job center: How does an education voucher... 5 Mecklenburg-Western Pomerania: Corona is forcing 16... 6 Bavaria: Motorists traveling at a speed of 160 on... 7 Bavaria: 83-year-old dies while swimming in Wörthsee 8 Baden-Württemberg: offspring of the snowy owls in... 9 Baden-Württemberg: Four suspected drug dealers behind... 10 Thuringia: tractor overturned: driver injured 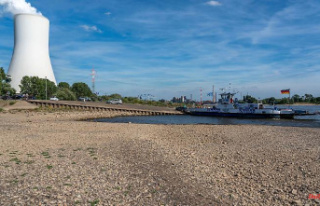