Düsseldorf/Cologne/Sankt Augustin (dpa/lnw) - After a weekend without chaos at the major North Rhine-Westphalian airports, the federal police said they were "very confident" about further operations. 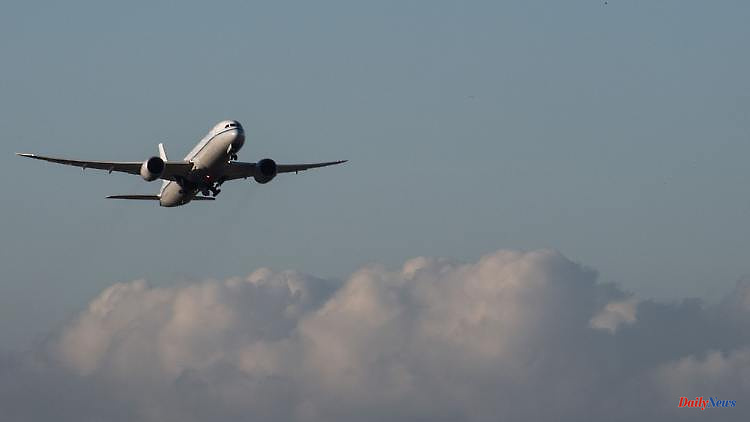 Düsseldorf/Cologne/Sankt Augustin (dpa/lnw) - After a weekend without chaos at the major North Rhine-Westphalian airports, the federal police said they were "very confident" about further operations. The use of the additional security company, with which two more control lanes at Cologne/Bonn Airport have been manned since last Thursday, will be extended until next Sunday, spokeswoman Andrea Hoffmeister said on Monday at the request of the German Press Agency in Düsseldorf. Originally, this measure was limited to August 1st.

Federal police officers also helped in Cologne/Bonn last weekend, for example with briefing or on the belt with the hand luggage tubs. The aviation security assistants relieved as a result could therefore have been deployed at additional control lanes. The commissioner called the federal police's assistance for these tasks "ultima ratio" (last resort).

Due to the numerous open lanes, the passengers would ultimately have been able to quickly go through the necessary security checks. At the largest NRW airport in Düsseldorf, the deployment of the federal police in the aviation security check last weekend was not necessary.

Both airports had largely normal waiting times over the weekend and only a few flight cancellations. Compared to the previous weekends, the deployment of the federal police was more relaxed, Hoffmeister summed up. "According to the current state of knowledge, there were no unusual operations or even tumultuous scenes in the area of ​​​​responsibility of the federal police at either of the two airports."

In the first few weeks of vacation, however, thousands of flight passengers in NRW were affected by cancellations, some of which they only found out about in their queue. The result was not infrequently tears, anger, but also aggressive pushing ahead among those waiting. Sometimes the police had to intervene.

1 Two dead in largest California wildfire of the year 2 Upper Bavaria: In May, a canoeist found a child's... 3 North Rhine-Westphalia: elementary school students... 4 Without drilling: Insect protection for windows: This... 5 ECJ overturns German regulation on child benefit for... 6 Trend sport: kayaking: you should know this about... 7 Mecklenburg-Western Pomerania: Tourism industry demands... 8 "It's time to get out of panic and worry... 9 Cathy Hummels: Presenter gets new job on land 10 Baden-Württemberg: Man screwed his neighbor's... 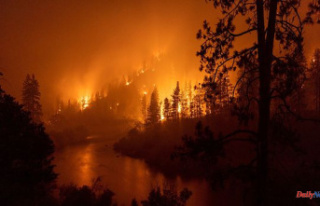 Two dead in largest California wildfire of the year