Krefeld (dpa / lnw) - Five people were injured, some seriously, when a tram collided with a truck in Krefeld-Gartenstadt. 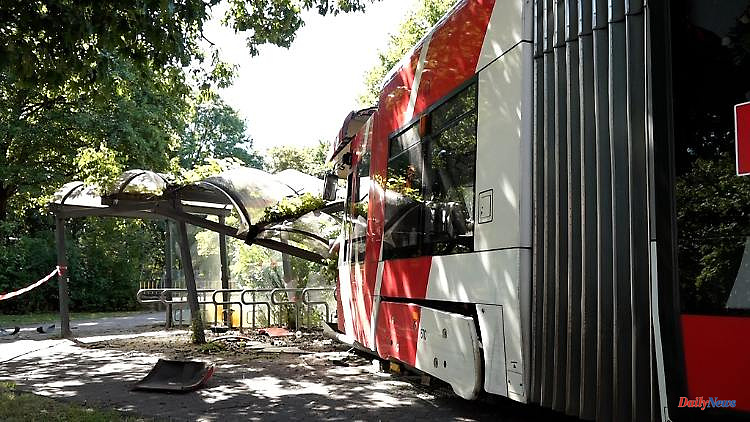 Krefeld (dpa / lnw) - Five people were injured, some seriously, when a tram collided with a truck in Krefeld-Gartenstadt. The cause of the accident on Saturday morning was initially unclear, as announced by the fire department. Both the truck driver and the tram driver were trapped in their vehicles by the crash. They were taken to the hospital with serious injuries. Three injured passengers were also taken to hospitals.

Due to the force of the impact, the tram jumped off the rails and was badly damaged. According to the fire department, the rescue work will probably continue until Saturday evening. The "Westdeutsche Zeitung" first reported on the accident.

1 High mountains. Baronnies provencales : Trescleoux... 2 Bavaria: FFP2 mask requirement: Holetschek counters... 3 Ice Hockey Russian defender Aleksei Ishmametev in... 4 Savoy. Aillon-le-Jeune: The roof of a cottage catch... 5 Air Transport. What are the solutions for passengers... 6 Unusual. The SNCF is cited for transporting a fake... 7 Airbnb bans all parties and events in the world permanently 8 New rules for buy now, pay later 9 Reports state that two more Britons were captured... 10 What are the most human-like chatbots? 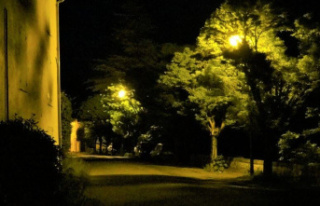