North Rhine-Westphalia: NRW is gearing up for more Ukraine war refugees in winter

Düsseldorf (dpa / lnw) - The North Rhine-Westphalian Ministry of Refugees is preparing for an increased influx of Ukraine war refugees in autumn and winter. 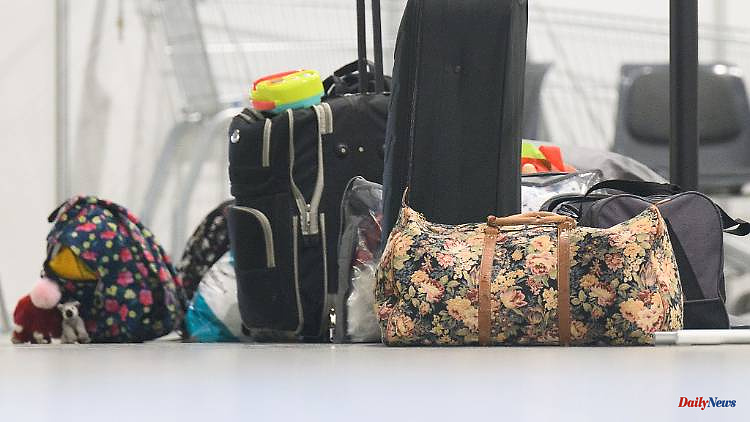 Düsseldorf (dpa / lnw) - The North Rhine-Westphalian Ministry of Refugees is preparing for an increased influx of Ukraine war refugees in autumn and winter. So far, no nationwide overload has been recorded, the ministry announced on Monday in Düsseldorf. However, individual municipalities have already signaled that they cannot take in any more people.

There are currently 4,040 places in the national shelters for war refugees from Ukraine. This number is to be increased noticeably in the short term in order to relieve the municipalities, as the authority of refugee minister Josefine Paul (Greens) said. As a result of the ongoing war in Ukraine, more refugees must be expected - also because of the cold season.

According to the information, almost 215,000 people from Ukraine have been registered in NRW so far. There are currently 2,174 Ukrainians in state accommodation. "The people are housed in the state accommodations for an average of one to two weeks," the ministry reported. The current acceptance rate of around 21 percent corresponds to the target for North Rhine-Westphalia in the nationwide distribution system.

A few weeks ago, in a letter to the Federal Ministry of the Interior (BMI), the NRW Ministry for Refugees criticized the fact that some countries, despite the under-quota for taking in refugees from Ukraine, had allowed themselves to be blocked and sent the people on to NRW. In the meantime, however, there is an agreement between the federal and state governments to come together again to a regulated and coordinated distribution, the Düsseldorf ministry reported. It is clear: "North Rhine-Westphalia has always taken in refugees and wants to take in more, so it clearly stands by its humanitarian obligation." 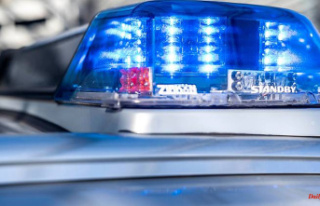