Münster (dpa / lnw) - The mayor of the city of Hilchenbach in the Siegen-Wittgenstein district has to remain politically neutral after a court decision and have an article removed from the city's website. 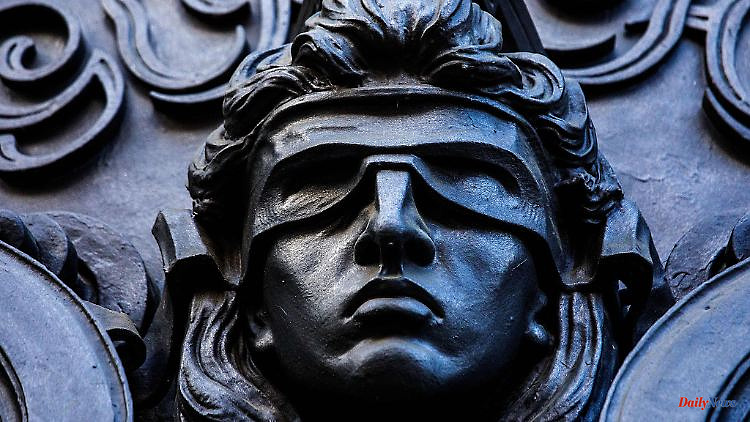 Münster (dpa / lnw) - The mayor of the city of Hilchenbach in the Siegen-Wittgenstein district has to remain politically neutral after a court decision and have an article removed from the city's website. The party The Third Way, which the Office for the Protection of the Constitution rated as right-wing extremist, had filed a complaint, as the Higher Administrative Court for the state of North Rhine-Westphalia announced on Monday in Münster. This order can not be contested. (Ref.: 15 B 893/22).

In April, the city posted information about a citizen's petition on the Internet. Around 5,000 people had signed the initiative entitled "Against the citizens' office of the right-wing extremist party the 3rd way in Hilchenbach". The mayor was impressed in the article and emphasized that "in our city [...] there is no place for racism and intolerance".

The 15th Senate of the Higher Administrative Court ruled that the politician had infringed on the party's right to equal opportunities, which is protected by the Basic Law. His testimony contained a clearly negative value judgment about the party and had the objective of impeding and preventing the party's activities in the city area.

The mayor should campaign for democracy, tolerance and the rule of law. According to the court, his statements were expressly directed against the party The Third Way. In doing so, the OVG argued that he had exceeded the legal limits of the neutrality requirement and impaired the party's position in the political battle of opinions. In the lower court, the Arnsberg administrative court had given the city rights.

The citizen's petition was directed against renting a building for party work and against the desire to buy the building. To prevent this, the city had registered a right of first refusal for the building. The party had also taken legal action against this. Here, the Higher Administrative Court overturned the city's plans in September. 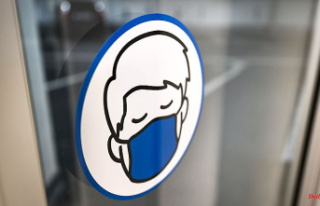