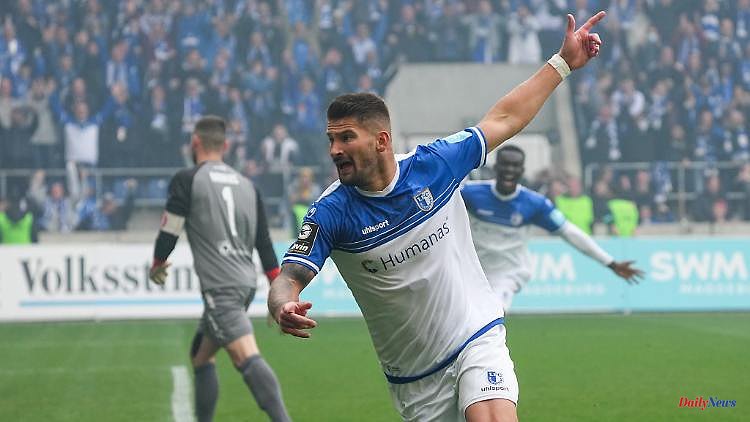 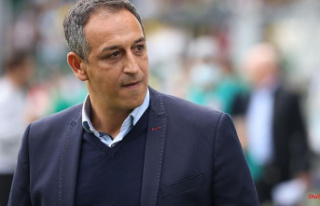 Bayern: Azzouzi: Greuther Fürth "should have...