North Rhine-Westphalia: the roof structure of a hotel is on fire: search parties are on their way

Bielefeld (dpa / lnw) - A fire broke out in a hotel in Bielefeld's old town. 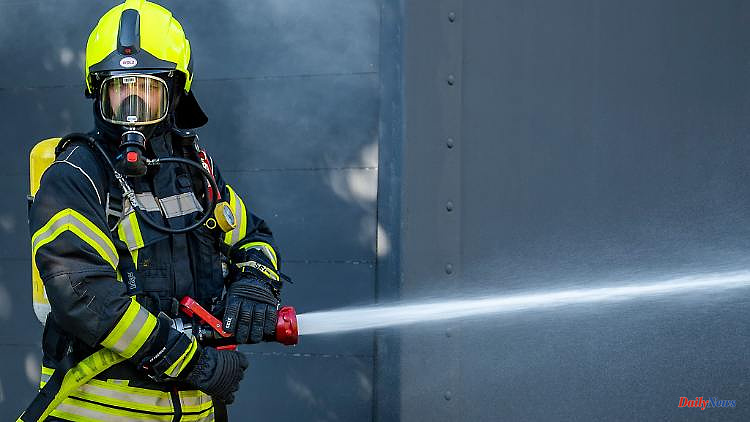 Bielefeld (dpa / lnw) - A fire broke out in a hotel in Bielefeld's old town. The attic was on fire on Wednesday. The police could not confirm that people in the hotel were missing, as reported by local media. "We currently have no reports of injured people," said a police spokeswoman on request. "The fire brigade is in the building with search parties."

According to witness reports, thick clouds of smoke could be seen in the old town. The fire brigade is in action with strong forces. The cause of the fire is still unclear, according to a police spokeswoman. The area was cordoned off by the police in five places because roof tiles could also fall off.

1 "A number of other areas": Russia expands... 2 Still no certainty: Gas deliveries announced through... 3 Putin threatens gas throttling: where is the Nord... 4 Blast in the Heat: Feel free to let the lawn brown 5 Wellness villa in the Allgäu: This is where Scholz... 6 "GoT" star after brain aneurysms: Emilia... 7 Trial against ex-consultant begins: Trump hopes for... 8 Energy center of the e-bike: this is how the battery... 9 Mecklenburg-Western Pomerania: Energy demands from... 10 Mecklenburg-Western Pomerania: Area in organic farming... 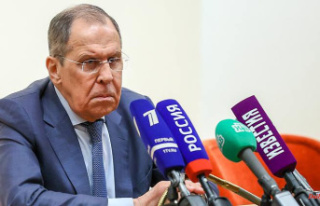 "A number of other areas": Russia expands...