Despite the annoyance of many property owners about the complex declaration of the new property tax, North Rhine-Westphalia's Finance Minister Marcus Optendrenk (CDU) rules out a change. 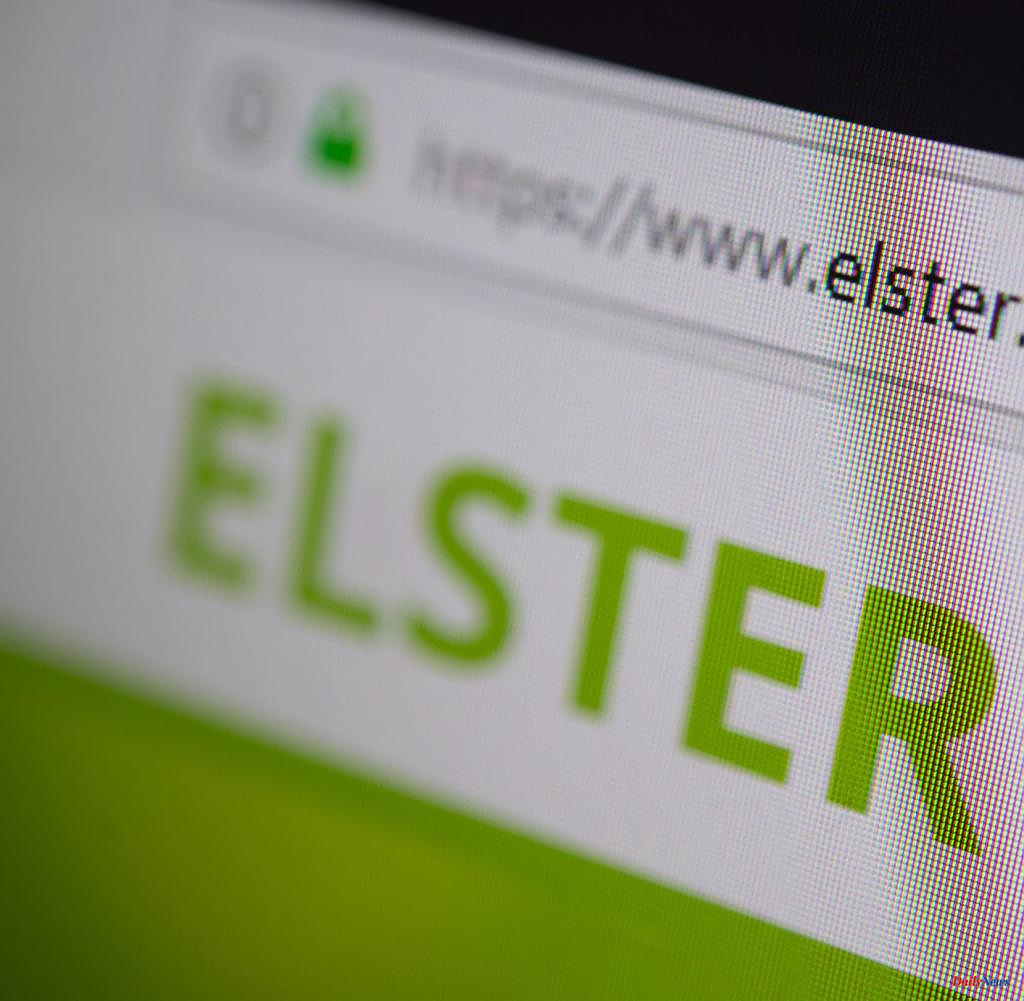 Despite the annoyance of many property owners about the complex declaration of the new property tax, North Rhine-Westphalia's Finance Minister Marcus Optendrenk (CDU) rules out a change. "The model question has been answered," he told the "Westdeutsche Allgemeine Zeitung" (Tuesday). "We have long been in the implementation phase and must ensure that the municipalities receive all the data they can use to deliver property tax assessments from 2025." It is a big misunderstanding that the effort required to collect data depends on the model for calculating property tax, says Optendrenk. Bavaria or Hesse would have similar forms.

In view of the property tax reform, the German Tax Union of North Rhine-Westphalia is demanding 300 additional employees in the state's financial administration. "It's burning brightly right now," said Deputy State Chairman Marc Kleischmann of the dpa. According to his description, employees from other departments who have nothing to do with property tax are currently being withdrawn for a hotline and given additional training. The need for advice was completely underestimated. Also with a view to the processing and the personnel situation, 300 additional employees are permanently needed. The Tax Union represents the interests of tax administration staff.

The NRW Ministry of Finance had announced that the total number of employees on the land tax hotline of the tax authorities would be increased by up to 200 to a maximum of 500. In addition, the technical capacities have been more than doubled. There is a lot of information and explanations on the Internet at https://www.finanzverwaltung.nrw.de/Grundsteuerreform.

According to the union, inquiries were received “like an avalanche” as soon as the process started on July 1st. "Colleagues here make bloody calls on the phone from morning to night," said Kleischmann, describing the onslaught of people seeking help in recent weeks. Many of those who were contacted also vented their displeasure during the phone calls. "The resentment that ends up with the colleagues is great, although it's not their fault," stressed Kleischmann. The union is asking for understanding if callers to the hotline do not get through immediately or if things are incomprehensible. After the end of the holiday, the next wave of inquiries about the explanations threatens when many holidaymakers are back.

Tax consultants also report many inquiries from property owners. While 50 percent of all owners completed the property tax return themselves, the Chamber of Tax Advisors currently has the feeling that the other half will open at the same time, said the President of the Westphalia-Lippe Association, Volker Kaiser, of the dpa. The association has already spoken out in favor of an extension of the deadline.

Unlike other Union-led states such as Bavaria or Hesse, NRW has embarked on the Scholz model for future property tax calculations, which was largely developed by the federal government. This should take the actual real estate value into account more than alternative calculation methods, which use the pure property and living space more strongly. The submission of the declarations of determination for the recalculation began on July 1st. They should be handed in to the tax office in whose area the respective property is located by October 31st. A decision by the Federal Constitutional Court makes it necessary to recalculate property tax by 2025.

The FDP opposition in the state parliament accused CDU Finance Minister Optendrenk of ignoring the realities of life in families. "Numerous citizens throw up their hands over their heads when it comes to property tax and are annoyed by the unnecessary bureaucracy," emphasized the Vice Chairman of the FDP parliamentary group, Ralf Witzel. The Scholz model certainly includes “a built-in mechanism for raising taxes”. The FDP recently introduced its own bill for a property tax model to the state parliament. 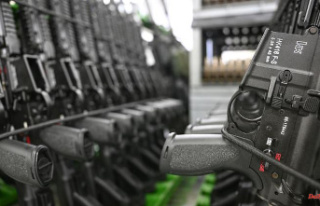