Officials say cut gas pipe was found in the basement of an apartment building in Maryland. It was destroyed by an explosion. 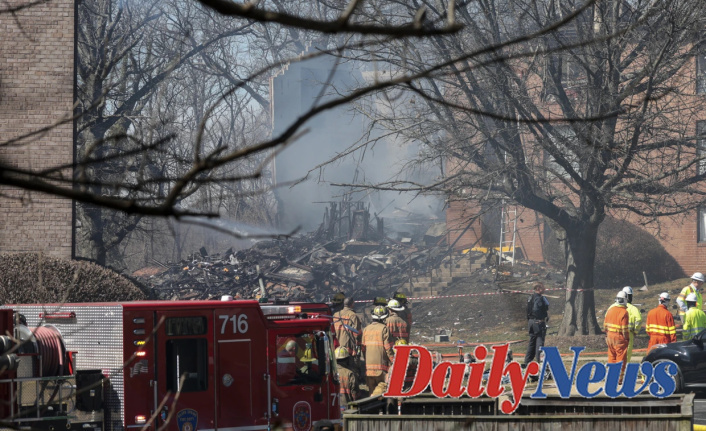 Investigators discovered a cut gas pipe inside the basement of an Silver Spring, Maryland apartment building that was destroyed in an explosion and fire.

"It's possible that the worker cut that pipe," Goldstein stated, NBC Washington reported.

The blast injured 14 people, including the maintenance worker. A fire official stated that three of the victims are in critical condition while 11 others sustained minor to moderate injuries. According to the official, the worker was speaking with investigators.

Although all residents of Friendly Garden Apartments have been found safe, investigators continue to investigate whether there were visitors or any other persons present at the building at that time.

T.J. Hall, a resident, told NBC Washington he smelled gas as he was about to leave on Thursday morning.

Hall stated, "When I left this morning I told my grandma that it smelled like gas."

Andre Kinard, a local resident, claimed he felt the blast.

He said, "I looked around, and that's when i saw everything to smithereens."

A fire official stated Friday that residents would be permitted to return to the three remaining buildings. 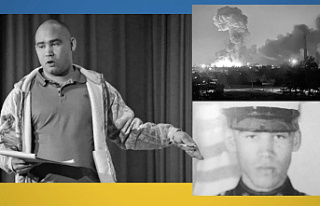 "I just want to help people": A few Americans...