After the defeat of the German soccer players in the final of the European Championship, top politicians congratulated the victorious English women and at the same time certified the team of national coach Martina Voss-Tecklenburg a great tournament. 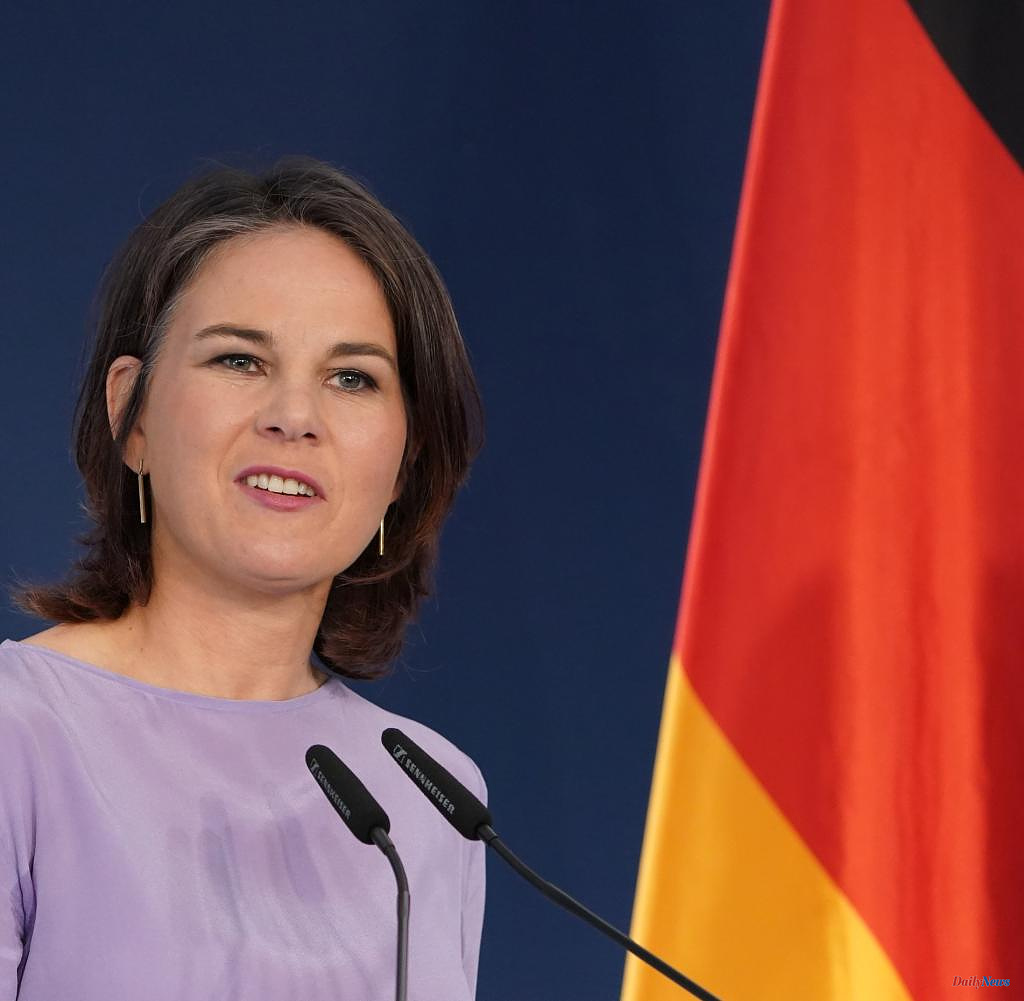 After the defeat of the German soccer players in the final of the European Championship, top politicians congratulated the victorious English women and at the same time certified the team of national coach Martina Voss-Tecklenburg a great tournament. "Well done," wrote Foreign Minister Annalena Baerbock on Twitter on Sunday evening to the address of the new European champions. "And you, dear DFB women, have made us all very proud in this EM."

The Greens politician added: "Your disappointment may be immeasurable at first, but you are carried by millions of new fans who love you with your dedication

Federal Health Minister Karl Lauterbach, who tweeted during the game that he had put studies aside, spoke of a great game after the German team lost 2-1 after extra time. “Women's football won overall. Fair players, a lot of technique, few swallows, excitement. An enrichment,” wrote the SPD politician on Twitter. The SPD party executive thanked the DFB women for a "thrilling tournament".

CDU boss Friedrich Merz also confirmed that the DFB women had a great tournament. "Pity. But great game, hard fought. We can all be very proud of our DFB women," Merz tweeted.

Green parliamentary group leader Britta Haßelmann wrote on Twitter: "What a tournament you played. Respect!” Education Minister Bettina Stark-Watzinger from the FDP praised the fact that a weakened German team had “showed an outstanding game in terms of fighting and playing”.

Queen Elizabeth II congratulated the English footballers on winning the European Championship final against Germany. "This is a significant achievement for the whole team, including your support staff," the Queen wrote in a congratulatory letter circulated on Sunday evening.

"The championship and your performance were rightly praised," emphasized the monarch. “However, their success goes well beyond the trophy they deserve. You all set an example that will inspire girls and women today and generations to come. I hope you will be as proud of the impact you have had on your sport as you are of today's result." As usual, the Queen signed the letter "Elizabeth R." - the 'R' stands for Regina, the Latin word for queen.

The outgoing British Prime Minister Boris Johnson also acknowledged the success in the final of the European Championship. "A stunning success by the @Lionesses," Johnson tweeted. "Football fields across the country will be filled like never before with girls and women inspired by your triumph."

During the game, the head of government had already tweeted a photo showing him with his small children Wilfred (2) and Romy (7.5 months) in front of the television at the final. 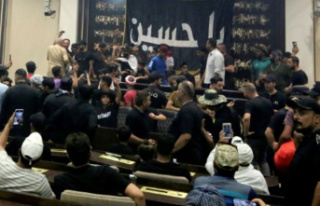