Rihanna tops list: With Fenty to the youngest self-made billionaire

Rihanna's name is ranked 21st on the list of the richest self-made women in the United States. 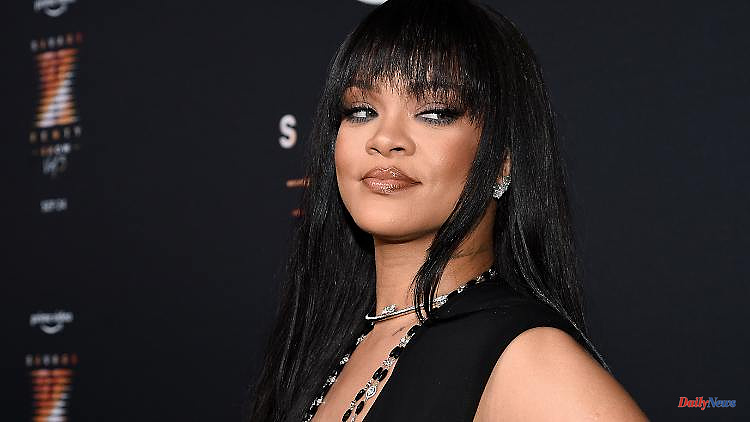 Rihanna's name is ranked 21st on the list of the richest self-made women in the United States. But thanks to her current fortune, the 34-year-old also takes first place: According to "Forbes", she is the youngest US billionaire to earn her own money Has.

Rihanna is ranked 21st on the list published by the US magazine "Forbes" of the currently richest self-made women in the USA. It is also clear that the singer, with her current net worth of 1.4 billion US dollars (the equivalent of around 1. 36 billion euros) is the youngest self-made billionaire in the country. At the same time, she is the first billionaire in her home country of Barbados and the only US billionaire under the age of 40. But she didn't earn all that money with her music alone.

Rihanna is a co-owner of Fenty Beauty and owns a 30% stake in her Savage x Fenty lingerie line. And her net worth could soon grow even further. The singer - who recently gave birth to her first child with A$AP Rocky - has revealed she's working on new music.

In 2019, the coveted title went to reality TV star and cosmetics entrepreneur Kylie Jenner, whose net worth is currently estimated at $600 million. As "Forbes" notes, she is still the youngest member of the list of America's richest self-made women, which also includes Taylor Swift ($570 million) and Bumble founder Whitney Wolfe Herd ($740 million). Jenner is on the list for the fifth straight year.

However, in May 2020, the magazine revised its own statement that Kylie Jenner is considered a billionaire. Forbes published an article stating that "Kylie's net worth has been recalculated" and the staff "concluded that she is not a billionaire" but that a "more realistic accounting of her personal wealth puts it at just under 900 million dollars (about 876 million euros).

Kylie Jenner took it easy when she was stripped of the title. She tweeted, "I can come up with a list of 100 things that are more important right now than obsessing over how much money I have." She further wrote shortly after the article appeared: "I am blessed beyond measure. I have a beautiful daughter and a successful business and I am doing very well."

1 After driving under the influence of alcohol: Ex-Silverchair... 2 Seniors and the tax office: More and more pensioners... 3 High mountains. Gap electric scooters: increasing... 4 North Rhine-Westphalia: Another strike by employees... 5 Baden-Württemberg: Significantly fewer deportations... 6 North Rhine-Westphalia: You have to give your driver's... 7 Bavaria: school gym is on fire: no injuries 8 Bavaria: administrative courts: mountain of asylum... 9 Bavaria: District administrator considers countermeasures... 10 Thuringia: In the fight against swine fever, the state... 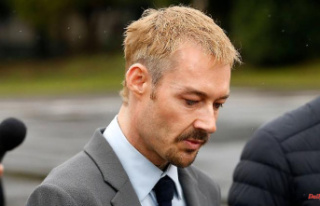 After driving under the influence of alcohol: Ex-Silverchair...