Great astonishment in Moscow and St. 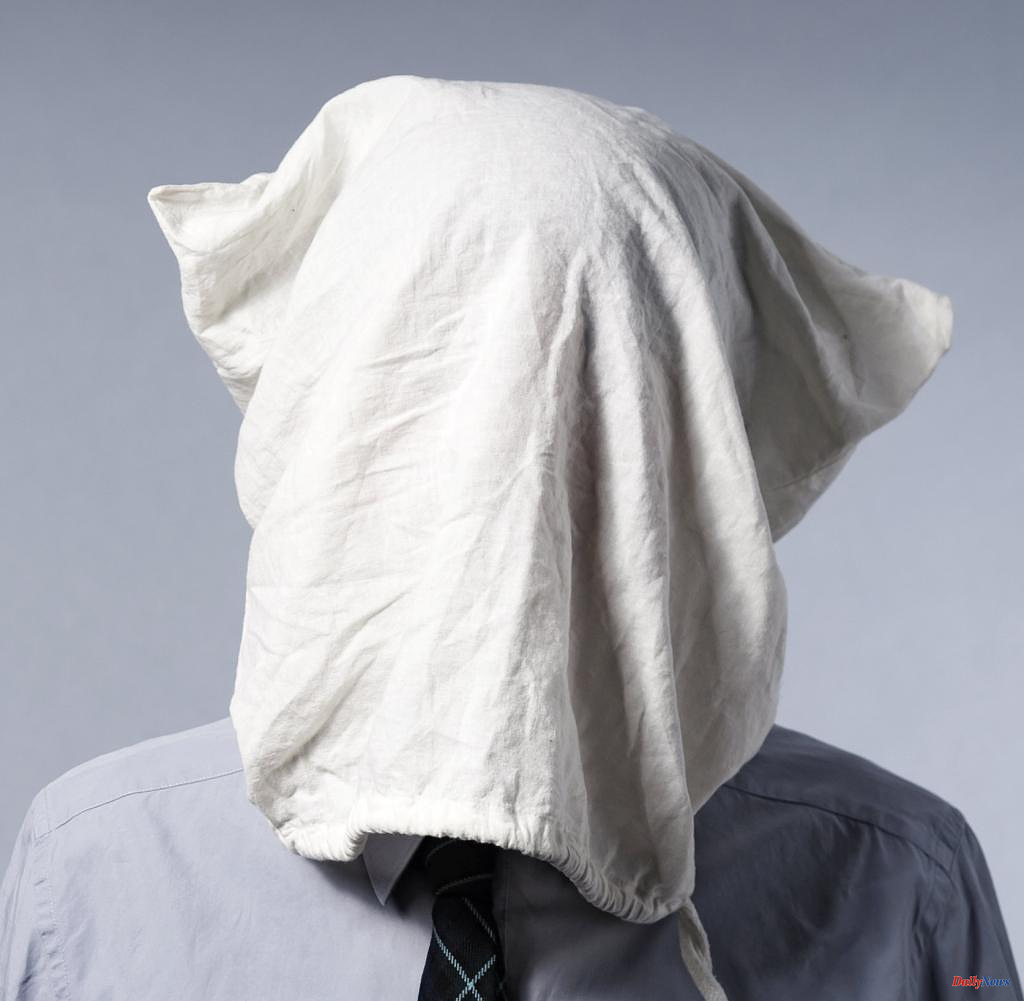 Great astonishment in Moscow and St. Petersburg at the pictures by Olaf Scholz at Siemens in Mülheim an der Ruhr. "What are we supposed to do with this funny metal thing?" is the question asked in the Kremlin and at Gazprom's headquarters in view of the footage showing the German Chancellor in front of a gigantic apparatus.

According to Scholz, the monster is said to be a turbine serviced in Canada, which was requested by the Russian side for the contractual operation of the Nord Stream 1 Baltic Sea pipeline, but whose delivery and acceptance is now being refused. Probably to continue to have an excuse not to send Germany the contractual amounts of gas.

"That's complete nonsense, we would never think of any fantasy excuses to exert political pressure with energy supplies," says Moscow's Ministry for Fantasy Excuses, "the problem is more that in Germany, once again, people didn't listen carefully!"

Accordingly, there was never any talk of a turbine from Mülheim, which was demanded by Gazprom and the Russian government in return for the normal arbitrary operation of Nord Stream 1. "What league do they play in?" Russia's President Vladimir Putin is said to have hissed angrily when he heard the latest news from Germany.

Of course Turbine Potsdam was meant, the Kremlin, stunned by the German obtuseness, now corrected. The impressive performances of the German footballers at the European Championships in England have aroused great interest in Russia in owning a team from the women's Bundesliga. That has been a certain tradition since Gazprom's cooperation with the women's team Schalke 04.

One can hear from Russia that Germany no longer has to worry about any games: When the entire squad from Turbine Potsdam has been delivered to St. Petersburg and Olaf Scholz with a silly little hat, but otherwise completely naked, for Vladimir Putin's birthday " La Paloma" on a nose flute in the Kremlin, all the conditions for the resumption of the agreed gas deliveries have been met.

1 Killed Hertha fan – police arrest 24-year-old in... 2 Threats from opponents of vaccination: the federal... 3 Diplomacy: Baerbock thanks Canada for Turbine and... 4 Chile: one month before the referendum, the "no"... 5 Exhibitions: Protest against torture artwork at the... 6 Iceland: eruption in a volcanic fissure near Reykjavik 7 Energy supply: Söder demands speed from Scholz for... 8 Lower Saxony: train crashes into truck at level crossing... 9 Crime comedy: Franz Eberhofer and the "Guglhupfgeschwader" 10 TV soaps: This is what happens in the soaps today 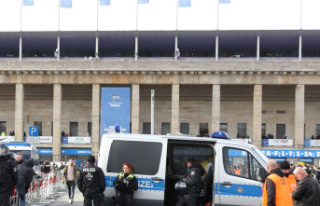