Chancellor Scholz is massively criticized on the ARD talk show "Anne Will" for his struggles with arms deliveries. 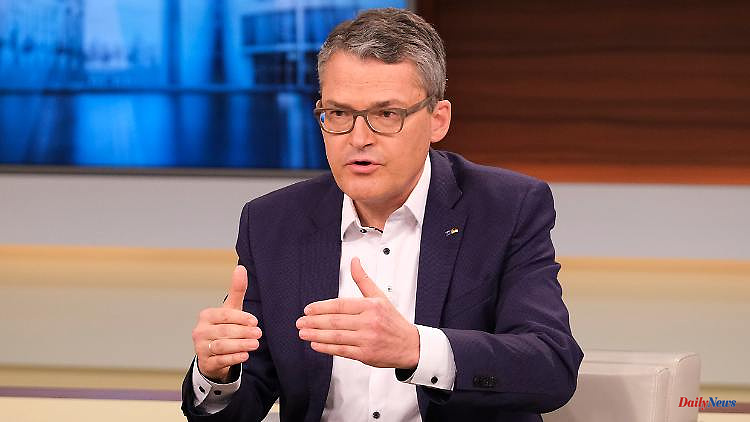 Chancellor Scholz is massively criticized on the ARD talk show "Anne Will" for his struggles with arms deliveries. The CDU accuses him of playing for time and not standing by Ukraine's side. Sobering questions remain: can Kyiv even win the war and what is victory supposed to look like?

Russia's war of aggression in Ukraine has been raging for three months. There is no end in sight. Certainly not soon. As hostilities rage on, with Ukraine extending martial law for 90 days, Germany and its allies in Europe and the world are struggling to find the right response to Vladimir Putin's attack. The ARD talk show "Anne Will" is therefore on Sunday evening to answer the difficult questions: Can Ukraine win this war and what would a victory look like? And what is it about Germany and Chancellor Olaf Scholz?

"Ukraine must exist," said Scholz in a government statement in the Bundestag in Berlin on Thursday. In her show, talk show host Anne Will wants to know from Michael Roth, who is speaking for his SPD that evening, what that means and why the chancellor doesn't explicitly say that Ukraine must win this war. The Chairman of the Committee on Foreign Affairs said it was important that Ukraine remain a sovereign nation, that would be Ukraine's victory. The Russian troops would have to withdraw, then "Ukraine is mature and responsible enough to find a solution at the table."

Of course, the opposition in the round does not want to let that stand. CDU member of the Bundestag Roderich Kiesewetter verbally attacks Scholz, saying he "does not understand that the Chancellor is so cautious" when it comes to pronouncing a victory for Ukraine. Because of Scholz, Ukraine harbors great mistrust of Germany. And the former Bundeswehr colonel is once again clear: "I don't see the problems in the government, but in the chancellery."

"I think that statement is wrong," counters Roth in the battle of words. The SPD man tries to jump to the chancellor's side and refers to the Bundestag resolution from the end of April, which is supposed to deliver heavy weapons to Ukraine so that the country wins the war. All SPD members of the Bundestag would have backed the motion and there would be no conflict between the Bundestag and the government.

But the German-Ukrainian publicist Marina Weisband is also not satisfied with Scholz. "I would have liked to have heard from the Chancellor: Ukraine must win, Russian troops must withdraw," says the Green politician. If Scholz simply supports Ukraine's demands, then he can't do anything wrong, but for the federal government, Ukraine's integrity is simply not the top priority, it "does not show a clear line".

Weisband accuses: “Every time Scholz and (French President Emmanuel) Macron call Putin, their line softens – everyone else observes that too.” Germany and France would isolate themselves and that Scholz did not want a direct victory for Kiev would be taken for granted in Ukraine. "We're giving away a lot of trust," she says.

The attacks on Scholz don't die down, it's not an easy evening for Roth. A single player shows CDU leader Friedrich Merz, who accuses the Chancellor of "doubling the game" when it comes to arms deliveries. Roth finds this "absolutely inappropriate". Germany must send a "solid and resolute signal to Ukraine". "But that's still missing," Kiesewetter nagged. "I don't see it that way," the SPD foreign policy expert calls back. It's getting hot. Kiesewetter again: "But Germany as a hinge country isn't doing what we could."

And with that, a Will program has once again come to the subject of arms deliveries, without which Ukraine's victory will not be possible. "I'm in favor of Ukraine getting everything the country needs to defend itself and retake territory," Roth said. However, he squirms in the explanations about the tedious search for ammunition for Cheetah tanks, which is why they are already ringing the bell "with the Greeks, with the Japanese, and with the Swiss". Everything just takes longer, he hopes for an "international team effort", so that other countries can first deliver heavy weapons.

The Gepard tanks were always being talked about, but "they weren't on Ukraine's list," criticizes Kiesewetter. Kyiv needs the Marder infantry fighting vehicle and Leopard main battle tanks, he says. "The first 20" of these could have been delivered long ago, and around 100 within a year. "I don't understand our Chancellor here," said the CDU man. "I think he's playing for time." Roth shakes his head in desperation. But Kiesewetter went one better: "I'm afraid the Chancellor doesn't want Ukraine to win this war." Because of his hesitation, Scholz "does not empathize with Ukraine".

Carlo Masala also criticizes the fluctuations in arms deliveries. "The federal government is proceeding very slowly here," says the professor of international politics at the Bundeswehr University in Munich, "and is paralyzed by the fear of a nuclear escalation." Because it was never clearly defined how far the EU and NATO are willing to go, and what the war goals of Ukraine and its allies are, people struggle with how to support Ukraine.

So what should a victory for Kiev look like? The United States and the Baltic States want to weaken Moscow militarily to such an extent that the Kremlin can never commit another war of aggression. In any case, the federal government has not yet gone along with it. "If Scholz says Ukraine will remain," explains Masala, "then that could also mean that Russia will keep Crimea and Donbass." "The chancellor is now demanding a ceasefire," Weisband, a German-Ukrainian, also complains. "That would mean that territories conquered by Russia remain Russian territories."

And is it allowed or even necessary to hold talks with Putin and do they make sense? "Talking to Putin only makes sense from a position of strength and deterrence," Roth believes. "We won't be able to avoid it," says Weisband.

In the end, Anne Will's talk show was left with the unanswered question: Can Ukraine even win the war? SPD man Roth admits: "I have no master plan, no blueprint for this war." And political expert Masala warns: "We are heading towards a protracted war of attrition and position. This will all the more become a forgotten war, and sympathy will decline." But the suffering of the Ukrainians will not subside. 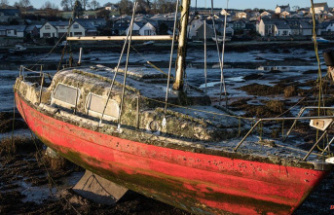 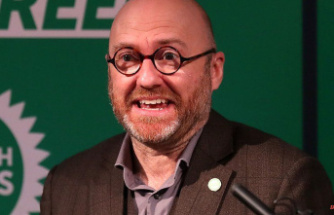 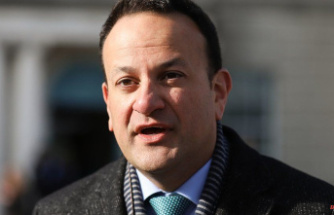 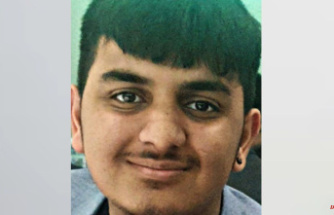 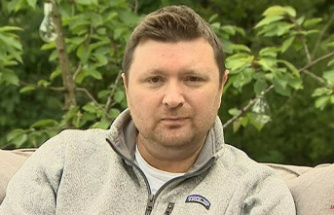 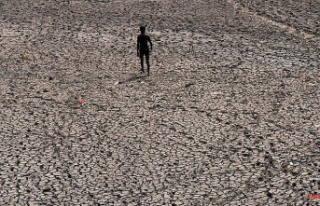