Saxony-Anhalt: Protect animals from heat in stables and outdoors

Magdeburg (dpa/sa) - Whether in the house, in the stable and on transport: animals need special protection from the heat. 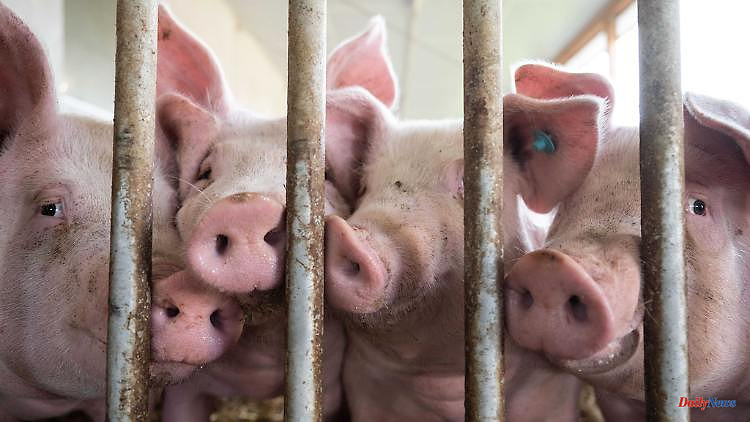 Magdeburg (dpa/sa) - Whether in the house, in the stable and on transport: animals need special protection from the heat. The country's animal welfare officer, Marco König, appealed to all owners on Tuesday to take appropriate precautions and strictly adhere to the laws. This affects all areas of animal husbandry, private as well as agricultural or commercial. In particular, so-called livestock, which live in stables with limited space, would suffer from the high temperatures. They could only protect themselves from heat to a limited extent by nature.

According to the law, all animal stalls must be equipped with drinking facilities that allow every animal access to water. Animals kept outdoors need protection from direct sunlight. The transport of animals should, if not entirely avoidable, be shifted to the cooler night and morning hours, said König.

Leaving pets in uncooled vehicles is unacceptable. This also applies when the pane is open. Even in cars with air conditioning, the animals should not be permanently exposed to unhindered sunshine, for example when traveling on vacation. 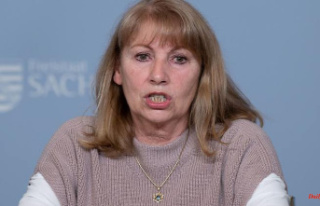