Saxony-Anhalt: Psychiatry and eleven years in prison after the murder of an asylum seeker

Halle (dpa/sa) - The Halle Regional Court has sentenced a man to eleven years in prison for murder and dangerous bodily harm. 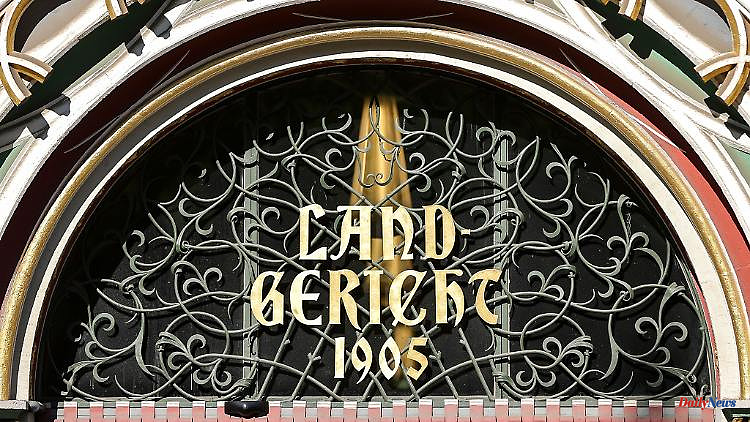 Halle (dpa/sa) - The Halle Regional Court has sentenced a man to eleven years in prison for murder and dangerous bodily harm. The court saw it as proven that the 26-year-old killed a roommate in October 2021 in an accommodation for asylum seekers in Eisleben (Mansfeld-Südharz district), as a spokesman announced on Tuesday. The accused had been attested reduced criminal responsibility. The court therefore ordered the man to be temporarily placed in a psychiatric hospital. The verdict is not yet legally binding.

The public prosecutor had charged the man with murder in combination with attempted manslaughter and dangerous bodily harm. When it came to the motive, the investigators assumed revenge after a dispute. According to the autopsy, the victim - a 21-year-old from Afghanistan - died from more than 40 stab wounds. The accused from Iran had testified in court that he could not remember the crime. He was addicted to drugs and suffers from anxiety to this day. 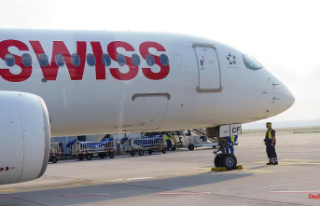