Magdeburg (dpa/sa) - In the field of pediatric and adolescent medicine at the Magdeburg Clinic, work is being done at the capacity limit due to Corona, an early wave of flu and more and more cases of RS viruses. 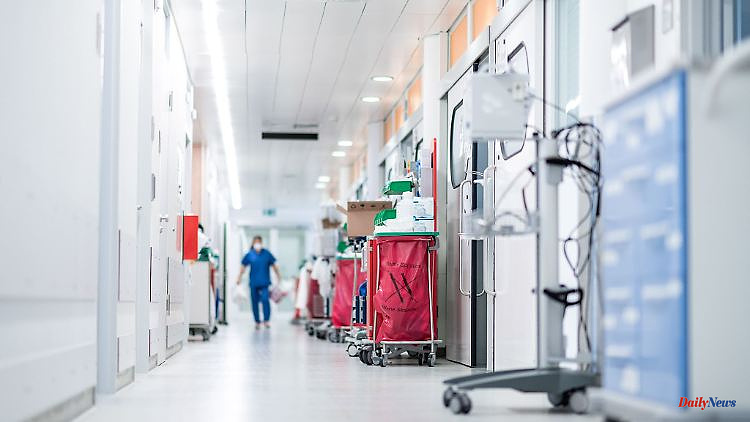 Magdeburg (dpa/sa) - In the field of pediatric and adolescent medicine at the Magdeburg Clinic, work is being done at the capacity limit due to Corona, an early wave of flu and more and more cases of RS viruses. “Although we can still take in children, we increasingly have to do this from other clinics in the surrounding area because they are also overflowing,” said chief physician Matthias Heiduk on Wednesday, according to a statement from the clinic. "It becomes a daily gamble where there are still beds available for children in the area." This state of affairs is unsustainable in the long term, he said.

Due to the tense infection situation, there are currently requests for admissions from Hanover or Braunschweig, for example, and the clinic is also trying to outsource at the same time. Planned recordings would have to be postponed to the ward, because otherwise the inpatient care of sick infants and small children would be at risk. According to the information, the outpatient pediatricians are now reaching their capacity limit.

According to Heiduk, one reason for the worsening of the supply situation is that some children's and youth clinics have been closed in recent years. It is worrying that there are now bottlenecks in many children's intensive care units, according to the doctor. Long transport routes are an additional burden for small patients.

According to Heiduk, structural deficits in the medical care of children and young people must also be eliminated, such as the case-based flat-rate system, which prescribes limited funds for patient care. New structures are needed in several areas. 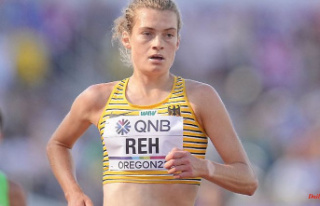 Baden-Württemberg: Alina Reh at the Bietigheimer...