Dresden (dpa/sn) - Carolingians from Oederan in Central Saxony paid their respects to the State Chancellery in Dresden on Friday and blessed the official residence of the Saxon Prime Minister Michael Kretschmer (CDU). 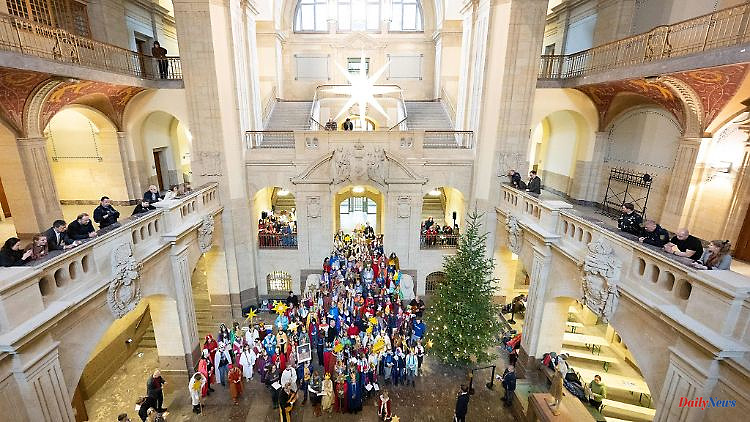 Dresden (dpa/sn) - Carolingians from Oederan in Central Saxony paid their respects to the State Chancellery in Dresden on Friday and blessed the official residence of the Saxon Prime Minister Michael Kretschmer (CDU). The head of government thanked the girls and boys for their commitment to collecting money for a good cause - for people in need. The appearance shows that the Free State is full of young, motivated people, said Kretschmer. It means a lot to him that there is peace and freedom of religion in Germany and that children can grow up safely here. That is not the case everywhere in the world. It is important for the people in Saxony not to stand aside when they are needed.

The girls and boys from Oederan were on the road as ecumenical carol singers. The performances around Epiphany are originally a Catholic custom. Children and young people dress up as the Three Wise Men, announce the message of the birth of Jesus singing and in verses and bless the houses and apartments. The sign "20*C M B 23" is written on the front doors with chalk - it stands for "Christus mansionem benedicat" ("Christ bless this house") including the year. At the same time, donations are collected for needy children. This year's campaign has the motto "Strengthening children, protecting children - in Indonesia and worldwide".

Baden-Württemberg: Hoffmeister-Kraut advertises in South America for the southwest 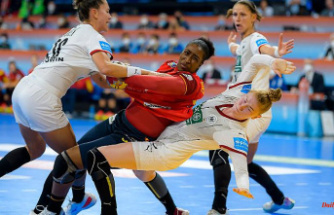 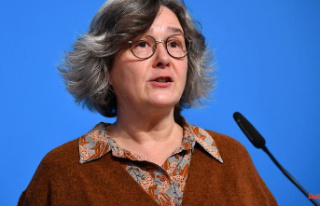