Leipzig (dpa / sn) - After a nationwide Böhmermann experiment on how the police deal with reports of hate messages, the police in Leipzig are investigating on suspicion of thwarting criminal prosecution. 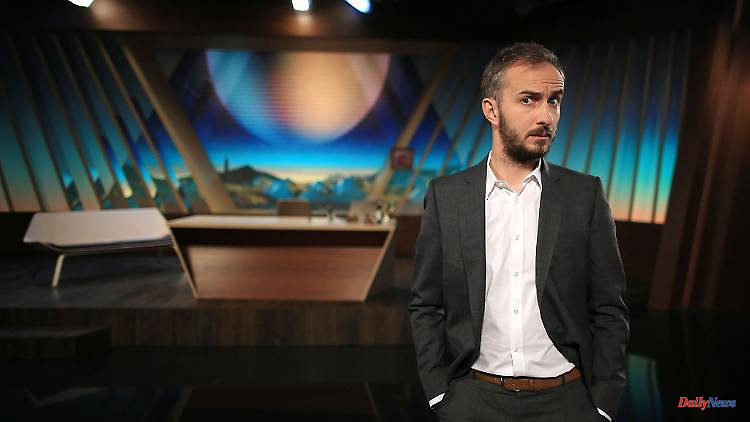 Leipzig (dpa / sn) - After a nationwide Böhmermann experiment on how the police deal with reports of hate messages, the police in Leipzig are investigating on suspicion of thwarting criminal prosecution. Police said the investigation was still ongoing against unknown persons. After a verbal complaint was made in a Leipzig police station, nothing is said to have happened. The ad was therefore not even recorded.

In other federal states, too, investigations into criminal prosecution were initiated against police officers. According to the authorities, a second written report received by the Saxon police was properly processed.

The background is an action of the program "ZDF Magazin Royale" by the satirist Jan Böhmermann. Last summer, the editors reported seven obviously criminally relevant hate messages to police stations in all 16 federal states. Under the title "Tatütata.Fail" they then evaluate how the ads are handled.

According to their own statements, the Leipzig police searched their IT recording systems for the display. "As a result, it can be stated that what shouldn't be is a fact!" Leipzig's police chief René Demmler explained: "Even if I can assure you that this is not a standard of the Leipzig police department, the case shows a deficit that needs to be clarified. We, the Leipzig police, have a clear responsibility here."

A second written report was received by the police station in Oschatz (Northern Saxony) last August. It was passed on to the state security of the Leipzig police department. In the meantime, the public prosecutor's office is investigating the suspicion of incitement to hatred and the use of signs of unconstitutional organizations. 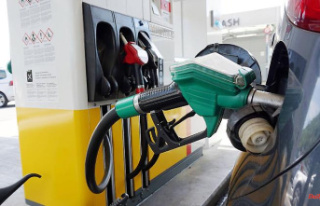 Good news for Putin: the fuel discount is an expensive...