In the pandemic, many people have gotten pets. 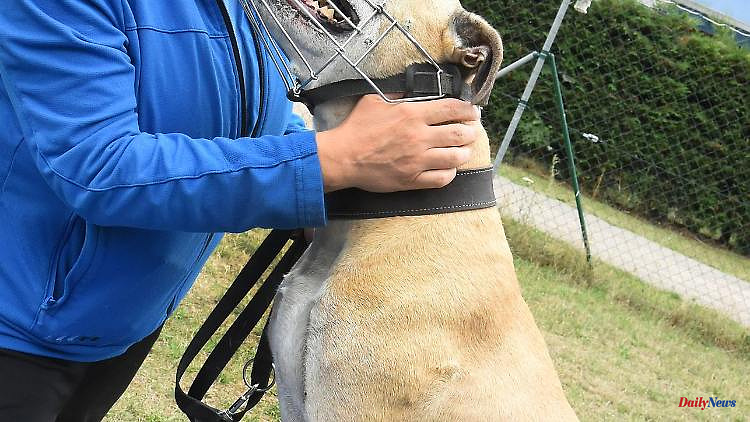 In the pandemic, many people have gotten pets. Many of them have now ended up in animal shelters, which can no longer get rid of them. Aggressive dogs are a particular problem - animal shelter operators in Saxony are now asking for help.

Leipzig (dpa / sn) - In the animal shelters in Saxony, places are running out - the first operators are sounding the alarm. "We are at the limit," said the head of the animal shelter in Leipzig, Michael Sperlich, of the German Press Agency. Accordingly, there are problems with aggressive dogs in Leipzig. According to him, overwhelmed dog owners come every day to hand over their animals, which they bought during the corona pandemic and with which they could not handle. These include large livestock guardian dogs such as Kangals, which are out of place in small apartments. However, the animal shelter in Leipzig does not have enough space or staff to take in all the animals.

A problem that is also known in Dresden. For large, older, loudly barking or aggressive dogs, it would be very difficult to find new owners, according to the municipal animal shelter. The problem cannot be easily solved, so that the house says it has to increasingly adapt to the long-term keeping of some dogs.

The capacities at the animal shelter in Vielauer Wald in Zwickau are also exhausted. "We have an absolute freeze on animals from private owners," said director Claudia Ruf. The facility would only accept found animals and animals admitted by the veterinary office because of poor husbandry.

In Zwickau there is no longer any room even for smaller animals such as cats and rabbits. The problem: The market is so oversaturated due to the pandemic that the home can no longer find the animals. "The entire shelter system is in danger of being thrown off balance," said Ruf. That's the case all over Germany.

According to Claudia Ruf, animal shelters were half empty before the corona pandemic, but in the past two years many people have gotten a pet that they now want to get rid of. In addition, there are animals from refugees and animal shelters in Ukraine.

According to Michael Sperlich, numerous people have bought their animals on the Internet - but they know little about the right attitude and now want to get rid of them quickly. As a result, the kennels at the Leipzig animal shelter almost exclusively house animals "with unpleasant behavior", which Sperlich and his team are hardly ever able to find. Not only are there generally too many dogs in circulation, there are also too few trained owners.

According to the German Animal Welfare Association, dogs that are difficult to adopt are currently a challenge for many animal shelters in Germany. According to animal rights activists, the number of dogs that are difficult to handle is increasing in the facilities - but not just since Corona. For about 15 years there has been an increasing trend that "difficult" dogs are increasingly ending up in animal shelters. The Corona crisis and the resulting increase in the number of dogs have certainly exacerbated the problem, it said.

According to Sperlich and Ruf, more better qualified staff would be needed to make better use of the capacities. For this, nationwide contracts for the accommodation of animals would have to be concluded, which also fully covered the personnel costs. The two leaders are calling for a ban on online trade in pets to prevent people from buying unsuitable dogs. 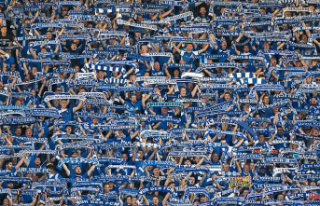