Saxony: police shots after a chase: suspect in custody

Bad Lausick (dpa / sn) - The alleged car thief, who chased the police in the Leipzig district, is in custody. 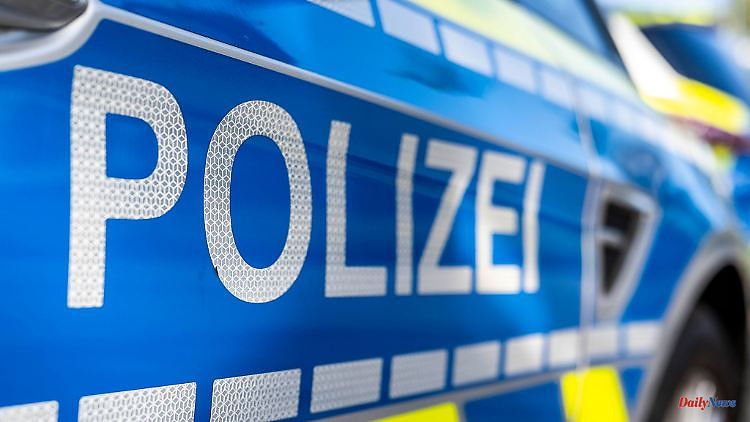 Bad Lausick (dpa / sn) - The alleged car thief, who chased the police in the Leipzig district, is in custody. An investigating judge issued an arrest warrant for the 36-year-old on Thursday, the police said. The man had tried to bypass a police blockade near Bad Lausick on Wednesday night. He is said to have driven straight towards a police officer. He then fired shots from his gun and was only able to save himself by jumping to the side.

The driver lost control of the stolen car shortly afterwards. He was caught. Among other things, he is being investigated for dangerous interference in road traffic, a prohibited motor vehicle race and a violation of the Weapons Act. Social Media and Productivity: How to Maximize Your...