The news comes out of the blue: Queen Margrethe II withdraws the titles from her son Prince Joachim, his wife and their children. 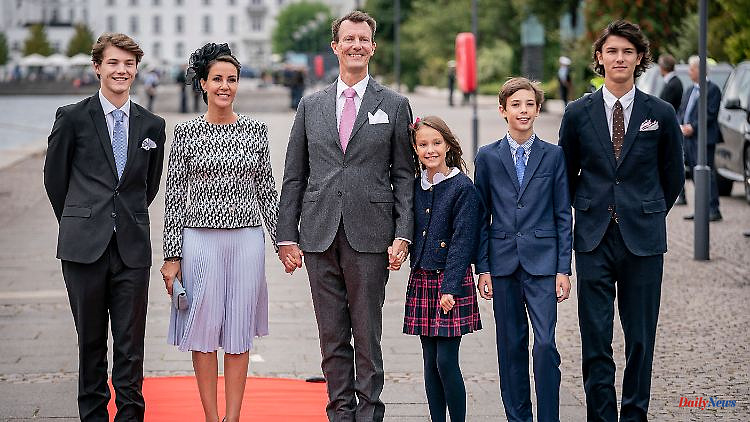 The news comes out of the blue: Queen Margrethe II withdraws the titles from her son Prince Joachim, his wife and their children. They won't be allowed to call themselves prince or princess next year. An expert from the royal family doubts the official justification of the queen.

There are some innovations in the Danish royals: As the royal family announces via Instagram, the titles and forms of address of many members are changing. Queen Margrethe II has therefore decided to withdraw the titles of Prince and Princess from the family branch of her youngest son Joachim of Denmark and his wife Marie of Denmark from January 1, 2023. The two are to be called the Count and Countess of Monpezat in the future. The children of the two also have to get used to new forms of address. From the beginning of next year, Prince Nikolai, Prince Felix, Prince Henrik and Princess Athena may no longer be addressed as prince or princess, but only with "Excellency".

Apparently, this step had not been agreed with those affected. The royals are accordingly surprised by the innovations, such as Countess Alexandra von Frederiksborg, mother of the princes Nikolai and Felix, the Danish newspaper "BT." said: "We are sad and in shock," she quotes the newspaper as saying. The newspaper also quotes: "The children feel left out. They cannot understand why their identity is being taken away from them."

In the royal family's official statement, on the other hand, it sounds as if Queen Margrethe wanted to do her grandchildren a favor by withdrawing their titles: "With her decision, Her Majesty the Queen wants to create the framework for the four grandchildren to live their lives on a much larger scale shape themselves without being constrained by the special considerations and obligations that formal institutional affiliation entails." It goes on to say that the change is "in line with similar adjustments made by other royal houses".

Jakob Steen Olsen, an expert for the royal family at "Berlingske", does not believe in a decision that should primarily benefit the grandchildren. It is mainly done for the sake of the royal family, because Queen Margrethe "want to clean up". She is afraid of confusing the Danes when Prince Joachim and his family "play prince and princess" when they will not receive any appanage anyway and will not play any future role in the royal family.

Olsen doubts whether the Queen's action was wise. "We see it inflicting a kind of unfortunate wound on the family, which reminds us of the crisis patched up with energy for many years, namely when Prince Knud was stripped of the right of inheritance in favor of Queen Margrethe by the 1953 constitutional amendment." 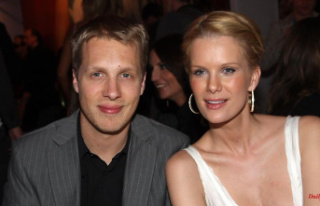