Study: Corona vaccination patches are said to be more effective than injections 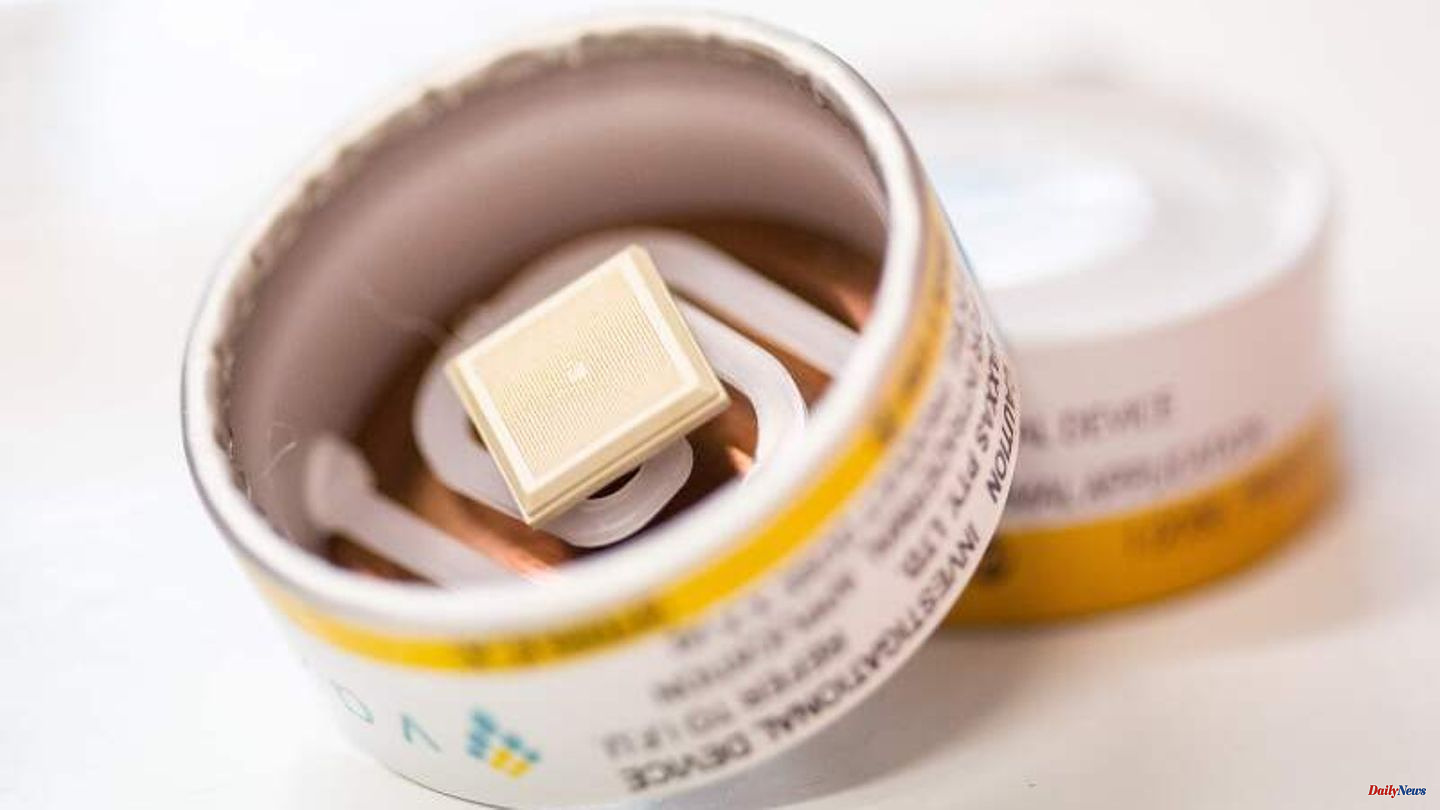 This article first appeared on RTL.de.

Scientists from Australia's University of Queensland, together with the Brisbane-based biotechnology company Vaxxas, have developed a new vaccination method using a patch. The experiments with mice show that the patches were probably more effective against the corona virus than an injection with a syringe.

Study author Christopher McMillan puts this down to a simple reason, as he told Science Daily: "The high-density microarray patch is a vaccine delivery platform that delivers the vaccine precisely to the layers of the skin that are rich in immune cells."

He went on to say that this made the patch 11 times more effective at fighting the omicron variant than the same vaccine injected with a needle. The HexaPro vaccine was initially tested. Other vaccines were then tested and the patch always produced a better immune response.

The researchers conclude from their study that their patch method "could represent a promising addition to current SARS-CoV-2 vaccine approaches". In addition, the simple application and uncomplicated transport would help to provide vaccinations, especially in resource-poor areas.

The study was published in the journal Vaccine. 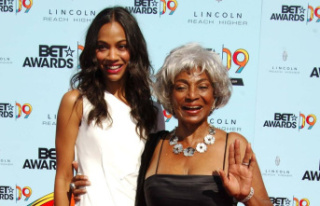