Sud-Gironde: A month of public inquiry prior to the approval of the intermunicipal local urban plan

The Community of Municipalities of South Gironde has completed the development of the Local Intermunicipal Utilities Plan (Plui). 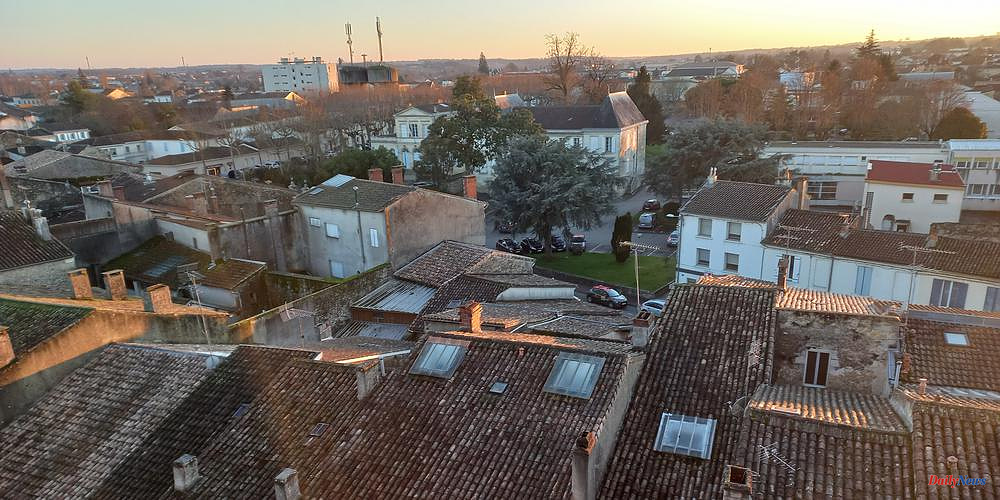 The Community of Municipalities of South Gironde has completed the development of the Local Intermunicipal Utilities Plan (Plui). This framework document, which will govern all aspects of urban planning, including plots, in the 37 CdC municipalities, will not be approved before the end of this year. A public inquiry will take place from June 7 through July 8.

The residents of the territory will have the opportunity to find out all details about the Plui for a month and share their observations. They can also submit counter-proposals. The Administrative Court of Bordeaux has appointed three investigating commissioners. They are responsible for overseeing the smooth operation of the process and collecting comments.

"The tobacco barn we want to rehabilitate and make into housing in the middle if nowhere is over. Olivier Douence is vice-president responsible for urban planning and housing. This formula sums up the spirit of the future Pului. Urbanization will no longer be sprawl. It will be more efficient to reduce the use of natural and agricultural space and optimize existing networks (water and electricity, sanitation).

The Plui will permit the construction of approximately 2,150 housing units, individual or collective, in the territory over the next ten-years. Around the Langon hub, with Toulenne et Fargue, there will be around 30 hectares available for the development of activity areas. For environmental reasons, the ZA de Mazeres cannot expand further.

The development of an urban plan must take into consideration the interests of all stakeholders involved in the development and preservation of the territory. The wine industry has stood up for its terroirs. Olivier Douence says that the chamber of agriculture, as well as the other consular chambers, including the water syndicate, Ciron, the Department, and the Region, "Everyone gave an opinion, that's quite a lot of people, sometimes having divergent interests".

President of the CdC Jerome Guillem says he is grateful for the "long consultation and the consensus" that made it possible to produce the document that will be presented to citizens at the public inquiry.

1 Loire-Atlantique - 364kg of cocaine were seized at... 2 What is the "tomato virus", this viral disease... 3 Landes: He hits multiple cars after he has drunkenly... 4 Saint-Brieuc Agglo president sentenced for drunk driving 5 League boss explains: "As of today": Barça... 6 Bavaria: State parliament decides on limited committee... 7 Firefighters stop the spread of fire in Pauillac 8 Unusual. Waze now allows your GPS to speak with you... 9 At 70, Patrick Sabatier is a novelist 10 Bordeaux: Medical-Social Workers took to the Streets 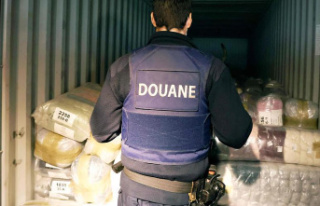 Loire-Atlantique - 364kg of cocaine were seized at...