That's it with the crown: Boy George flies out of the jungle camp

Boy George actually wants to be the first gay king to leave the British jungle camp. 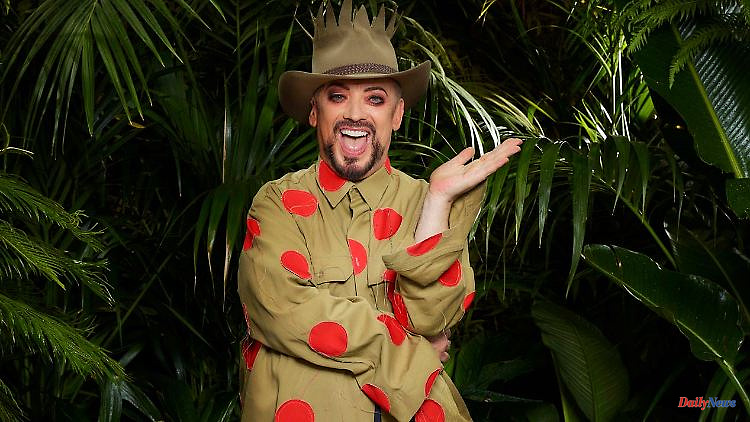 Boy George actually wants to be the first gay king to leave the British jungle camp. But the dream is now bursting when the viewers prematurely vote out the former Culture Club singer and most prominent inmate of this season.

The British cult singer Boy George had to leave the British jungle camp yesterday, Tuesday. He's the fourth celebrity to appear on "I'm a Celebrity... Get Me Out of Here!" was voted out. The 61-year-old received the fewest votes from the audience.

In the farewell interview, the singer was composed, as "Daily Mail" reports. "I had a great time and did a lot of things I thought I would never do. I'm looking forward to seeing my sister."

The time in the jungle was "wonderfully challenging" and "somehow enlightening". The show allowed him to go on an "inner journey". George is glad he was voted out. "I didn't think I would ever do this, but it's a lot harder than I thought."

A total of seven stars are still fighting for victory in the British jungle camp. Boy George would love to see ex-rugby player Mike Tindall or ex-footballer Jill Scott on the throne at the end. Tindall is the first member of the British royal family to venture into the TV jungle. He is the husband of Queen's granddaughter Zara Tindall, daughter of Princess Anne.

After his departure, Boy George already spoke on Twitter. He would now eat pizza and watch the soccer World Cup in Qatar. "Thank you for all the great messages. Love always trumps negativity," he thanked his fans. The singer also responds to the sometimes negative reporting about himself in the tweet: "The bitch still makes good headlines. I saw them all and laughed heartily."

Before the British jungle camp started, Boy George told the Daily Mail: "I'm going to be a queen, honey", adding: "It's about damn time for a gay man to win." In the end, his dream didn't come true. 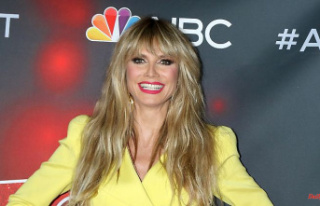