After being suspended for two consecutive years because of the coronavirus pandemic, an Army regiment will resume its annual pilgrimage to a monument tower. 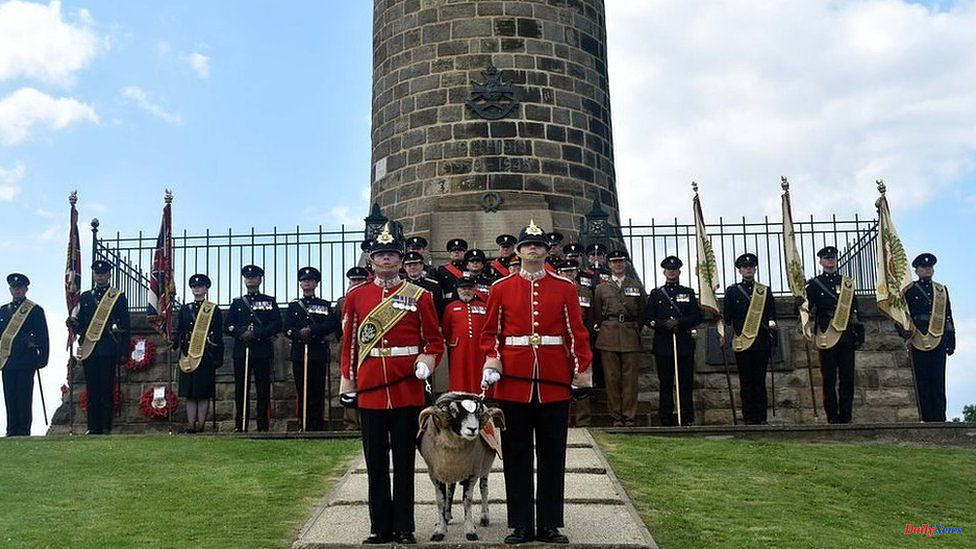 After being suspended for two consecutive years because of the coronavirus pandemic, an Army regiment will resume its annual pilgrimage to a monument tower.

The event will be attended by serving and retired soldiers of The Mercian Regiment as well as its antecedent regiments. It will be held at the regiment's memorial, Crich, Derbyshire.

The Crich Stand honors all soldiers who have been killed in action since World War One.

It was an opportunity to reflect and recall, according to the regiment.

The three regiment colour parties will parade at the service for remembrance.

Private Derby XXXII will be the regimental mascot. He is a Swaledale Ram that was donated by the Duke of Devonshire to the regiment from his Chatsworth Estate.

Retired soldiers and soldiers from the Sherwood Foresters and Worcestershire Foresters will attend the event, as well the Mercian Regiment.

The regiment's brass band will play music, and members of Derbyshire and Nottinghamshire Army Cadet Forces will be on parade to mark the path to the memorial.

The Mercian Regiment was formed in 2007 from the merger of the Cheshire-Staffordshire-Worcestershire and Worcester regiments.

"The pilgrimage allows us to remember and reflect on the sacrifices made by soldiers from our antecedent regiments and those of Mercian Regiment.

"We are blessed to be able to commemorate the day once more after a hiatus caused by the coronavirus. This year marks the 99th anniversary of the pilgrimage's inception. 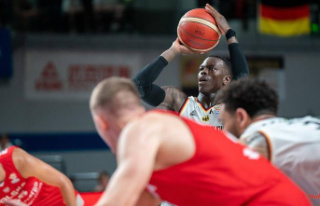