Dear Mayor journeyman, dear Minister Dorn, dear ladies and gentlemen,</p>We, the Values ​​Initiative, are a civil society association whose main concern is to secure a Jewish future in Germany and thus our free and democratic basic order. 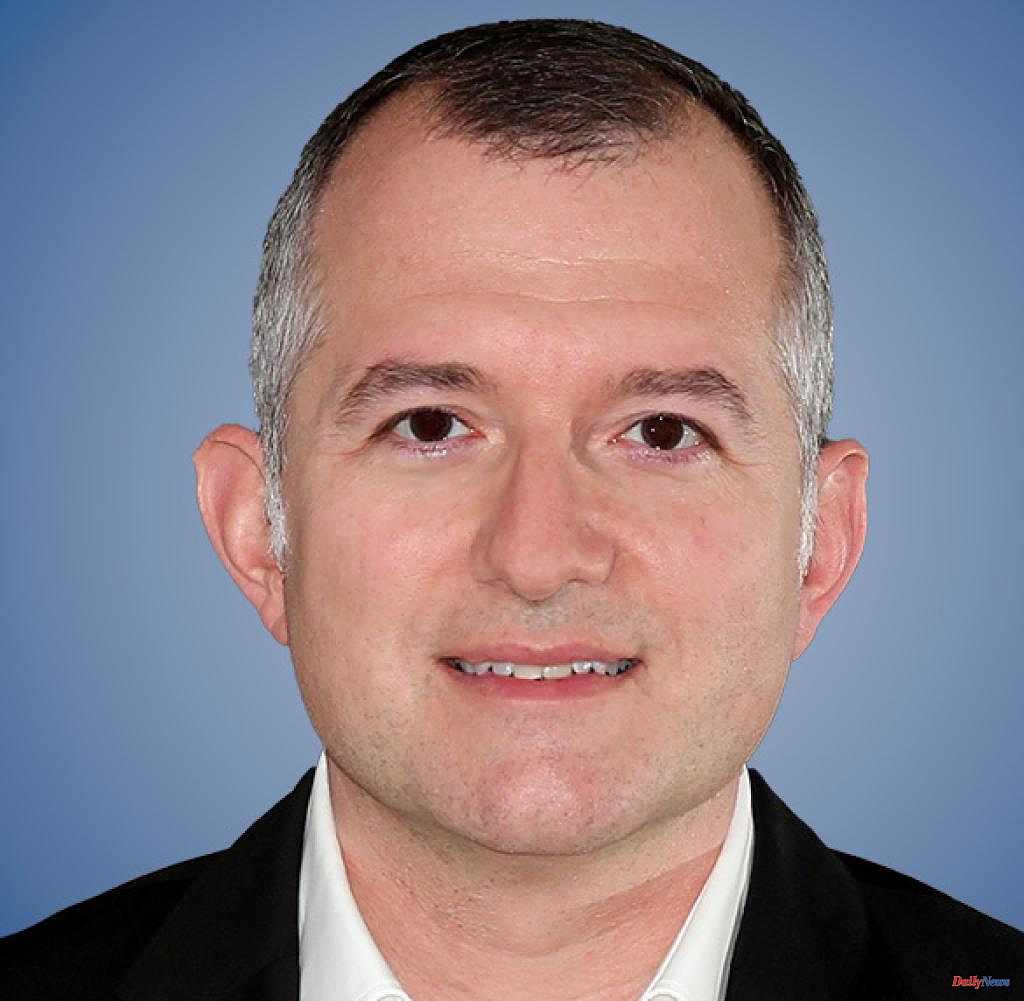 We, the Values ​​Initiative, are a civil society association whose main concern is to secure a Jewish future in Germany and thus our free and democratic basic order. We are addressing you as the supervisory board of Documenta GmbH because it is your job to monitor the work of the management of Documenta and, if necessary, to intervene.

Shortly after taking office, General Director Alexander Farenholtz, who was entrusted with the interim management of Documenta 15, was clearly completely overwhelmed with the tasks ahead of him. His predecessor Sabine Schormann had to resign because she hadn't found the right answers, or hadn't found the right answers to the ongoing anti-Semitism scandal, which was fueled again and again by the constant discovery of anti-Jewish exhibits.

Although it is his explicit task to correct the situation created by the blatant omissions of his predecessor, Alexander Farenholtz has achieved the exact opposite in just two weeks in office: under his leadership, hatred of Jews exhibited at the Documenta is no longer just tolerated and downplayed, but actively accepted .

Whether something is anti-Semitic or not, he cannot and does not want to judge. The exhibits in question could not use more clearly anti-Semitic imagery. Pointed out by the Central Council of Jews in Germany and the Jewish community in Frankfurt am Main for his lack of understanding of the gravity of the situation, Mr. Farenholtz indicated that he did not feel addressed.

More openly displayed irresponsibility is hardly possible. By actively doing nothing, Mr. Farenholtz gives free rein to anti-Jewish ideas at the Documenta, which he directs himself and for which he is now responsible for the content.

Alexander Farenholtz thus contributes to the normalization of anti-Semitic thought patterns in Germany. It is this normalization, through which hatred of Jews is simply accepted, that gives us, Jewish people in Germany, deep, real fears.

The consensus on which we thought we could rely until now - namely the clear commitment of political, social and cultural decision-makers to fight against hatred of Jews and thereby make Jewish life in Germany possible in the first place - is supported by Farenholtz and those who think like that people broken up. The anti-Semitism scandal surrounding the Documenta is already a dam bursting for us German Jews.

Alexander Farenholtz is therefore intolerable as General Director of the Documenta. However, the curatorial collective ruangrupa is also jointly responsible for the presentation of the anti-Semitic pictures and films and for not dealing with them. To date, the curators have not shown even a modicum of understanding of the problem in any of their public statements.

They apologize for hurt feelings among those affected, without understanding that it is not about hurt feelings of some people, but about objectively anti-Semitic, discriminatory, highly dangerous hate messages that they are exhibiting at the documenta. There is therefore no reason whatsoever to talk about them, as requested by ruangrupa.

Instead of recognizing that anti-Jewish hatred is being sown through their work, ruangrupa aggressively reject supposed censorship and combine this with accusations of racism directed at those who defend themselves against anti-Semitism. The curators are not only unaware of any guilt, but together with Alexander Farenholtz actively prevent the removal of anti-Semitic exhibits.

Ruangrupa commented succinctly on the most recently found images, which were generally regarded as clearly and distinctly anti-Semitic, that the images were clearly not anti-Semitic. This disqualifies ruangrupa from the task of artistic direction of the documenta.

We urgently appeal to you, the Supervisory Board of Documenta, to release both General Director Alexander Farenholtz and the curatorial collective ruangrupa from their respective duties as quickly as possible. The damage that the two successive Documenta bosses have caused is already considerable for the Jewish community in Germany, the uninvolved artists, for the Documenta institution and, most recently, for Germany as a location for art and culture.

If the anti-Semitism scandal continues to have no meaningful and lasting consequences, it is doubtful that the city of Kassel and the state of Hesse will be able to organize the art show in principle and in the future.

Neither public appeals nor content-related criticism nor the first exchange of management so far have helped to end the rampant anti-Semitism at the Documenta. It is up to you to ensure that the Jewish community does not lose even more trust in German society and that the documenta's reputation does not continue to suffer.

We welcome the commission of experts that has been set up – however, it cannot replace personnel consequences at this point in time. Especially because the commission, immediately after taking office, criticized the management for not considering it necessary to remove or check anti-Semitic works. 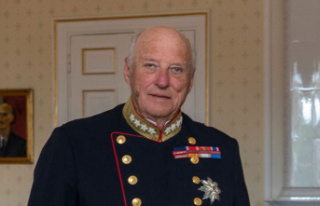