A 16-year old boy was charged with dangerous driving in a collision on a motorway, causing three deaths. 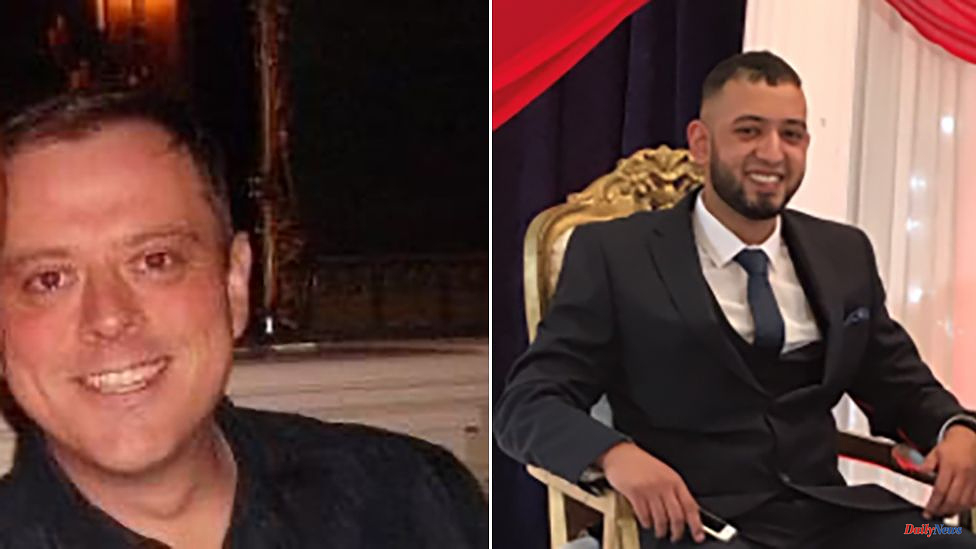 A 16-year old boy was charged with dangerous driving in a collision on a motorway, causing three deaths.

Police said that a van drove off the road and collided with a taxi.

The teenager cannot be identified for legal reasons and is scheduled to appear at Bradford Magistrates Court Monday.

He was charged with three counts: causing death by dangerously driving, robbery and theft of motor vehicle, as well as threatening with an offensive weapons in public places.

The West Yorkshire Police previously stated that it referred to the Independent Office for Police Conduct as its watchdog.

According to the IOPC, initial investigations indicated that the van had been stolen. However, police didn't follow the van onto a motorway. 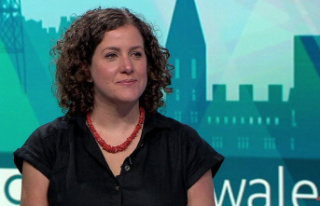