Thuringia: DGB for more staff and moving away from black zero 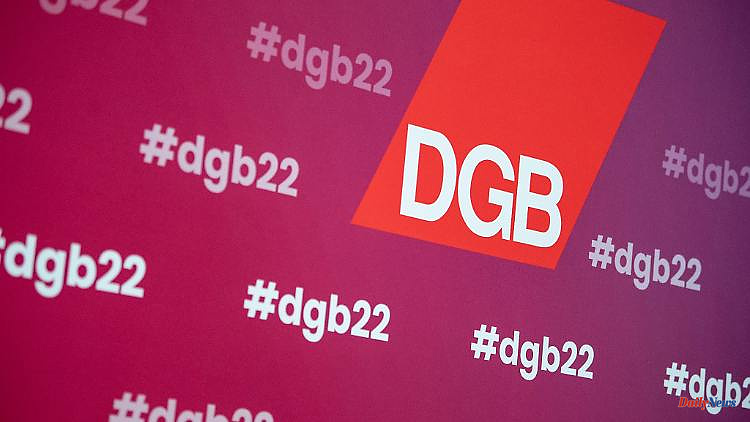 Erfurt (dpa/th) - From the point of view of the trade unions, Thuringia needs significantly more public sector staff again. "The job cuts path is gone and that's a good thing at first," said the chairman of the DGB district of Hesse-Thuringia, Michael Rudolph, on Tuesday in Erfurt. However, it is not enough that the job cuts have ended; on the contrary, additional state staff must be hired again. In the education sector alone, around 2,000 more jobs would have to be created, for example for teachers, social workers and after-school care staff. Around 500 additional positions are needed in the Thuringian police.

It has long been clear that there is a major shortage of staff in public administration and that employees in some places can no longer carry out all the tasks intended for them, said Rudolph. He and the deputy chairwoman of the DGB district, Renate Sternatz, spoke out in favor of taking on new debts in the state budget for 2023 if necessary, in order to finance future investments, for example in the energy transition. 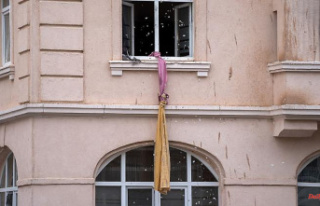 Thuringia: Fire ruins for investigators are not accessible...