Erfurt (dpa/th) - The traditional harvest festival in Thuringia was celebrated with an ecumenical service in Erfurt. 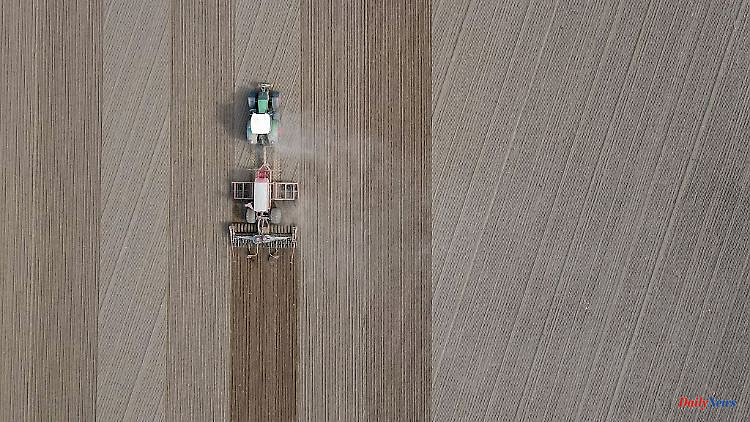 Erfurt (dpa/th) - The traditional harvest festival in Thuringia was celebrated with an ecumenical service in Erfurt. Prime Minister Bodo Ramelow (left) received one of the hand-made harvest crowns on Sunday, according to the State Chancellery. The President of the Farmers' Association, Klaus Wagner, took stock of the harvest. However, he also referred to the major challenges facing agriculture in view of exploding energy prices and high expenditure on fertilizers, among other things.

According to the farmers' association, the low rainfall this year led to yield and quality losses in many places. There were large regional differences in the harvest results as well as in the individual types of fruit.

According to figures from the State Statistical Office, the yields for grain and apples were below the previous year's values. It looked better for cherries and rapeseed. 2.4 million tons of grain were brought in, four percent less than the average for the years 2016 to 2021. The hectare yield for winter rape was 3.7 tons - eight percent above the multi-year average.

Thuringia's fruit growers are expecting harvest losses of up to 40 percent for apples compared to 2021. For sweet cherries, on the other hand, the previous year's result was exceeded by more than half.

Thanksgiving is celebrated in Thuringia and Germany with church services and processions. The ancient Greeks introduced the custom of thanking the grain goddess Demeter for a rich harvest. 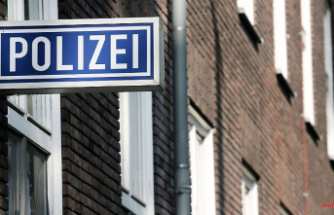 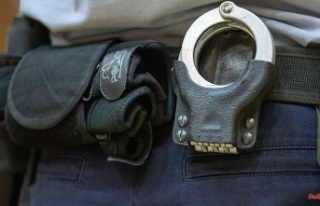