According to the Turkish government, after weeks of negotiations, an agreement has been reached on the export of millions of tons of Ukrainian grain across the Black Sea. 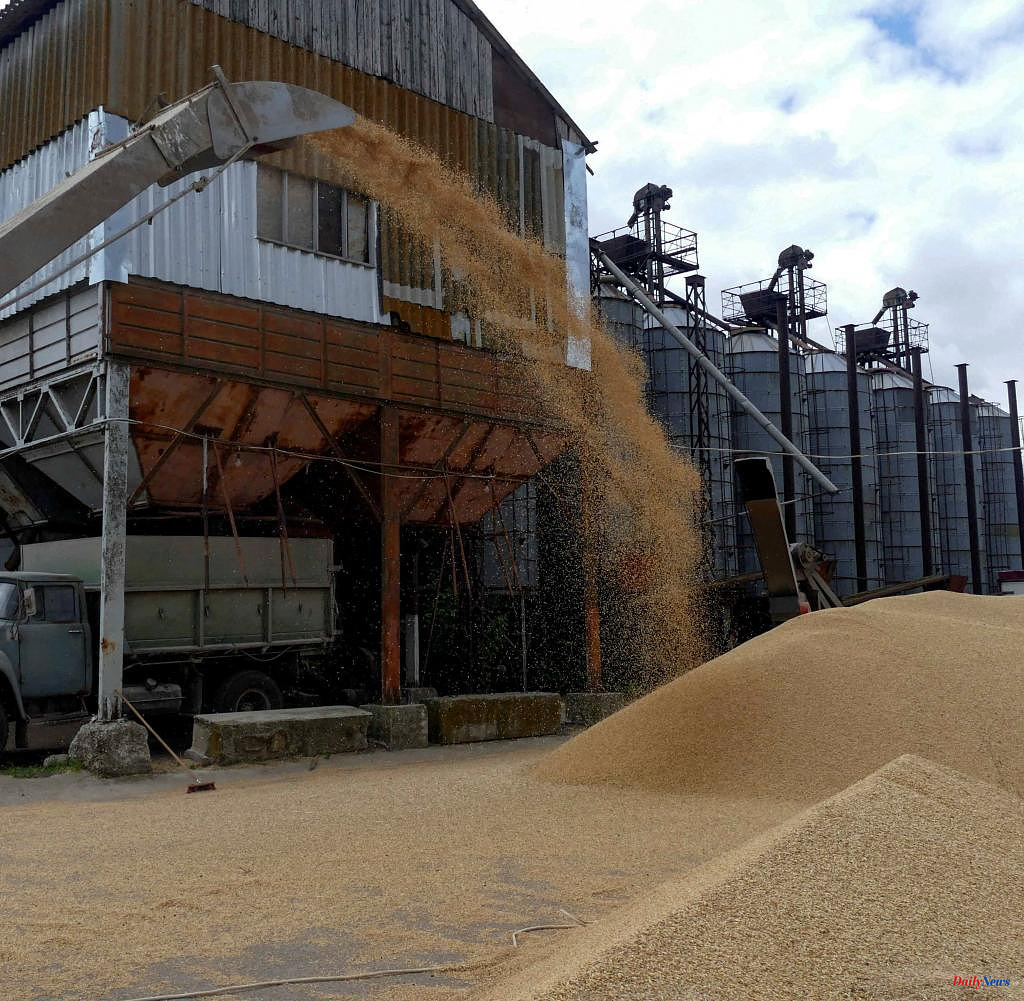 According to the Turkish government, after weeks of negotiations, an agreement has been reached on the export of millions of tons of Ukrainian grain across the Black Sea. The agreement will be signed on Friday at 3:30 p.m. Central European Time in Istanbul, President Recep Tayyip Erdogan's office announced on Thursday.

UN Secretary-General Antonio Guterres is said to be present at the signing alongside Erdogan. Delegations from Russia and Ukraine have also been invited. This was announced by Erdogan spokesman Ibrahim Kalin on Twitter.

Ahead of last week's talks, diplomats said details of the plan would include, among other things, Ukrainian ships to guide grain ships through mined port waters, Russia to agree to a ceasefire while the ships move, and that Turkey - with the support of the United Nations - ships inspected to allay Russian fears of arms smuggling

The United Nations and Turkey have been working for two months to allow Ukraine's grain exports to resume across the Black Sea.

"Most of the infrastructure of the ports in Greater Odesa - there are three of them - is still in place, so it's a matter of several weeks, provided there are proper security guarantees," he told Ukrainian TV.

The US National Security Council said: "We are hopeful but realistic about the prospects for Ukraine's agricultural exports to resume, given that Russia has blocked exports throughout the war, exacerbating global food insecurity." Of course, whether the Russian blockade can be ended depends not only on whether Russia agrees to an agreement, but also on whether it actually implements it.”

1 Gas shortages: The next leverage in the pipeline:... 2 Politicians and editors make front against RBB director 3 Conflicts: Northern Iraq: German government condemns... 4 In prison, the heat wave is "difficult to bear"... 5 On the death of Uwe Seeler: world champions in the... 6 Covid-19: the scientific council about to bow out 7 Shipping: tug drives against Kattwykbrücke: road... 8 RKI weekly report: More corona patients in the intensive... 9 War in Ukraine: Russia accused of deploying missiles... 10 Who is Ilia Iachine, the Russian opponent detained... 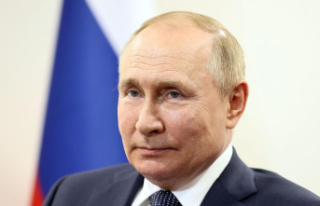 Gas shortages: The next leverage in the pipeline:...