Will Sweden and Finland's NATO membership fail because of Turkey's resistance? Unlikely, according to the US government after talks with the Turkish foreign minister. 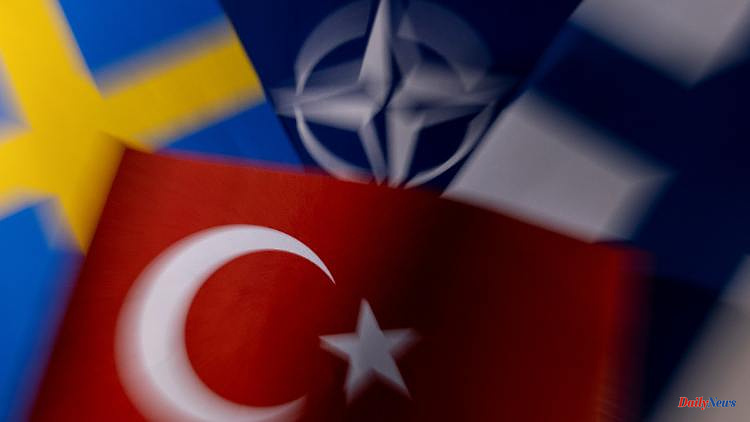 Will Sweden and Finland's NATO membership fail because of Turkey's resistance? Unlikely, according to the US government after talks with the Turkish foreign minister. German Foreign Minister Baerbock appealed to Ankara's sense of responsibility.

The US government has expressed optimism that Turkey's resistance to NATO membership can be overcome by Finland and Sweden. US President Joe Biden's national security adviser, Jake Sullivan, said on Wednesday he was "confident" that "Turkey's concerns" could be addressed and that the two Nordic countries could eventually join the western defense alliance. "We have a very good feeling about where this is going."

During a speech in New York, Federal Foreign Minister Annalena Baerbock appealed to Turkey: "I believe that at this moment everyone is aware of the responsibility they have in such a difficult situation." Sweden and Finland jointly submitted their membership applications to NATO on Wednesday. They want to join the Western military alliance under the impression of the Russian war of aggression against Ukraine. However, NATO member Turkey is threatening to veto it.

Turkish President Recep Tayyip Erdogan repeated his statement in Ankara on Wednesday that he could not approve the expansion. He accuses Finland and Sweden of being too lax towards alleged "terrorist organizations" such as the banned Kurdistan Workers' Party (PKK) and of stopping arms deliveries to Turkey.

US Secretary of State Blinken met his Turkish colleague Mevlut Cavusoglu in New York on Wednesday. The Turkish foreign minister said that Turkey understands the security concerns of Finland and Sweden. However, Turkish security concerns must also be addressed. In principle, Turkey wants to overcome differences through "dialogue and diplomacy". At the moment, however, the country is sticking to its blockade stance.

Blinken said NATO countries would work together as "allies and partners" in Finland's and Sweden's accession process. It was an "extremely positive" exchange, said Cavusoglu afterwards. Blinken have "assured that the US will send the necessary messages to address Turkey's concerns."

1 Does the nine-euro ticket fail?: Passenger association... 2 "It was great fun": Jasmin Wagner likes... 3 The night of the war at a glance: Zelenskyj expects... 4 Dramatic bottlenecks: USA set up airlift for baby... 5 Rode, Frankfurt's bloody hero: the battered Eintracht... 6 Changing of the guard at Deutsche Bank: Achleitner... 7 Titan Trapp, Held Borré: The Frankfurt ecstasy in... 8 With a new ambassador: USA reopens its embassy in... 9 Abuses in Mariupol: Russia apparently worries about... 10 No effect against inflation ?: Sharp criticism of... 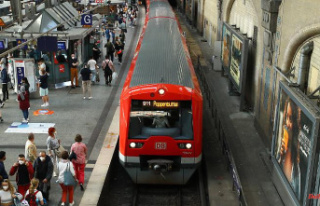