Paul Achleitner was the head of the Deutsche Bank supervisory board for ten years - and had to take a lot of criticism. 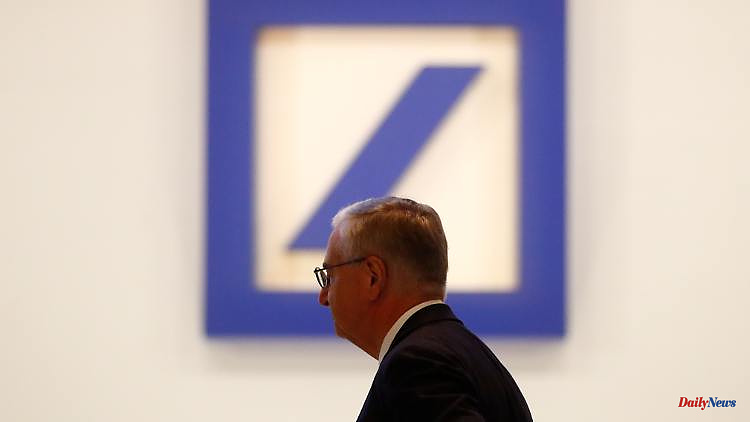 Paul Achleitner was the head of the Deutsche Bank supervisory board for ten years - and had to take a lot of criticism. Now he resigns. He shows good timing.

This could have gone wrong. For a long time it looked as if Paul Achleitner's tenure as chief controller of Deutsche Bank would not bring about a change for the better. More and more legal disputes from previous scandals, high conversion costs and weak earnings pushed the share price of Germany's largest and most important bank down. If the 65-year-old Austrian had resigned earlier than today's Annual General Meeting, as his critics have repeatedly demanded, he would have walked away with a lot of injuries. Would! Ironically, in the last year as head of the supervisory board, the turning point that he had wished for to go with a success came.

Yes, the board of directors is responsible for the operational business of stock corporations. In the case of Deutsche Bank, the situation was different recently. In the turbulent times, the chief supervisor had a special responsibility. Achleitner, who before moving to the twin towers on Frankfurt's Taunusanlage worked as the German head of the US investment bank Goldman Sachs and then as the chief financial officer of the insurance giant Allianz, had taken over the chair of the Deutsche Bank supervisory board to steer the bank towards success to turn.

It wasn't easy. He was repeatedly criticized and insulted at general meetings for the poor performance of the board members. No wonder: the shareholders were frustrated because the share price kept falling. With his move to Frankfurt, Achleitner not only took over the management of the supervisory board, but also had a lot of problems: scandals and legal disputes worth billions, sluggish business. The chief overseer seemed counted.

But Achleitner bit through. He fired three CEOs. Whole generations of managers he cold. Then he installed Christian Sewing. As it looks so far, that was a stroke of luck. For the bank and for Achleitner's balance sheet as head of the supervisory board. The money house reported a profit of 1.9 billion euros for the past year - and thus more than in ten years. The shareholders will again receive a dividend. Many of the contaminated sites are history. The previously bad rating too.

Achleitner taught his critics better. He can walk with his head held high - and even with a record. Because no other Deutsche Bank chief supervisor did it longer than the ten years completed by Achleitner. Not even the legendary Deutschbanker Hermann Josef Abs.

At the Annual General Meeting, the 61-year-old Dutchman Alexander Wynaendts will take over the leadership of the Supervisory Board. The former investment banker has a reputation for stabilizing the Dutch insurance group Aegon and helping it to flourish again. An expertise that Deutsche Bank can also make good use of in economically challenging times. 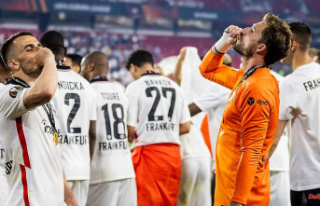