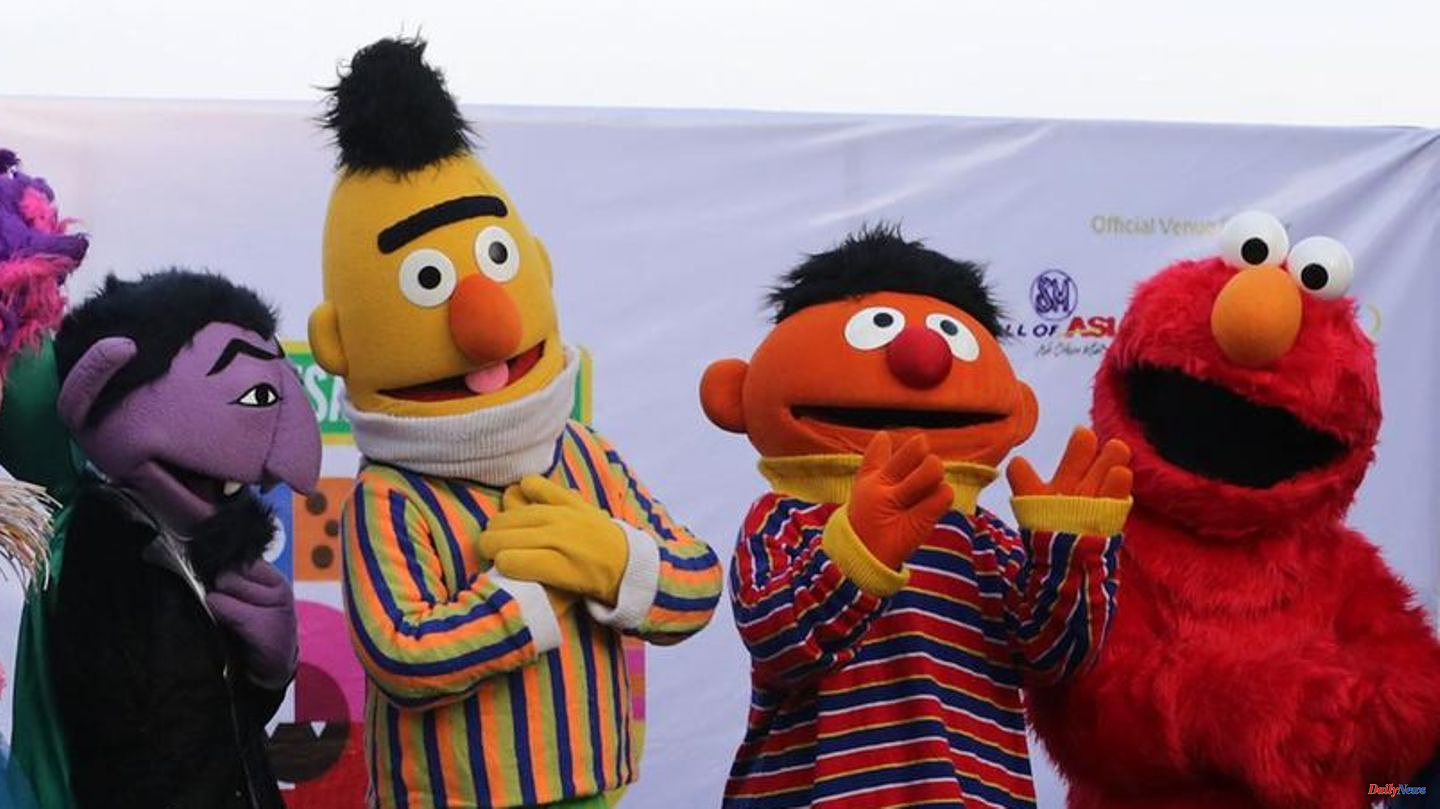 "Sesame Street" has shaped countless people worldwide. In Germany it ran almost every evening for a long time: Samson and Tiffy, Rumpel and Fienchen accompanied many of us through our childhood. The program is also a cultural asset in the USA.

It has been running there since 1969. And in the funny and instructive little films not only the popular puppets – Ernie and Bert, Graf Zahl, Grobi or Bibo – appear, but also human actors time and again. Adults, who are often professional and quite famous actors, or children.

And actually, "Sesame Street" is considered to be enormously progressive and inclusive: male and female, white and black protagonists have always appeared, and all social classes and professions have been addressed.

That sometimes even went too far for some parents and advocates of values: not everyone wanted to see topics such as divorce, HIV or homosexuality dealt with in a children's program. The US state of Mississippi initially wanted to ban "Sesame Street" entirely because it was not approved of seeing white and black actors together in harmony.

And yet, as has now been discovered, even "Sesame Street" cannot avoid subliminal racism. Fortunately, the criticism does not concern the show itself, but the "Sesame Street" amusement park in the US state of Pennsylvania.

Because there, many parents of black children recently had to make unpleasant experiences. And the first protest came from singer Kelly Rowland (Destiny's Child). She'd seen a video on Instagram of a dad filming, perplexed, a park worker in the costume of a popular Sesame Street character completely ignoring his black child.

"Well, if I had been there, the whole park would have been on fire," Rowland said. "I mean – seriously?! You don't want to talk to the kid? Did you see the little one's face at the end?" She adds: "This makes me so angry!"

After many families became aware of the video of the ignored child through Rowland's reaction, some noticed something amazing: Exactly the same thing had happened to them or their children there in the past. The costumed employees at the amusement park had interacted with white or Asian children, giving them high fives or hugging them - but simply ignored or even pushed black children.

Following the uproar from Kelly Rowland's reaction, there was an initial vague explanation from the park: "Regarding yesterday's incident, our staff's costumes sometimes make it difficult to look down, so occasional requests for hugs from guests are missed."

But overnight, many parents found their own video footage from Sesame Street Park that captured very similar behavior. It's hard to believe the Park spokesman's explanation, because other children of a similar size standing at the same distance from the figures were well seen and noticed. However, they had a different skin color.

Now those responsible had to apologize. "We have taken steps to do better in the future. We want to make every effort. Our employees receive training so that they can better understand, recognize and act so that our guests can have an equally enjoyable experience at our park for all . We are committed to doing a better job of making children and families feel that we care, that we see them and that they belong," it said on social media.

However, many parents are not satisfied with this. Some even demanded that the relevant employees have to be fired because: "You can't teach racists in training courses to stop being racists!" However, it remains to be seen how the park will continue to deal with the problem.

1 Vogue prints new cover photo by Kamala Harris 2 Self-tests, masks ... What will change at school after... 3 Pests: fight fungus gnats: This is how you get rid... 4 "The middle cabins are the dirtiest" 5 Unemployment insurance reform censored again, a huge... 6 GLASS-z13: 13.5 billion years old: James Webb telescope... 7 "Humor is the shock absorber of the partnership" 8 Why the fall in the unemployment rate in the 4th quarter... 9 Motion of censure: a procedure that (almost) never... 10 Heat wave: Pets also need protection on hot days:... 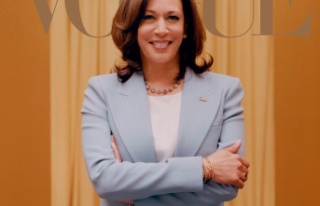