"Was scared in the closet": "Stranger Things" star talks about coming out

In his role as Will Byers, Noah Schnapp is one of the stars of the Netflix hit "Stranger Things". 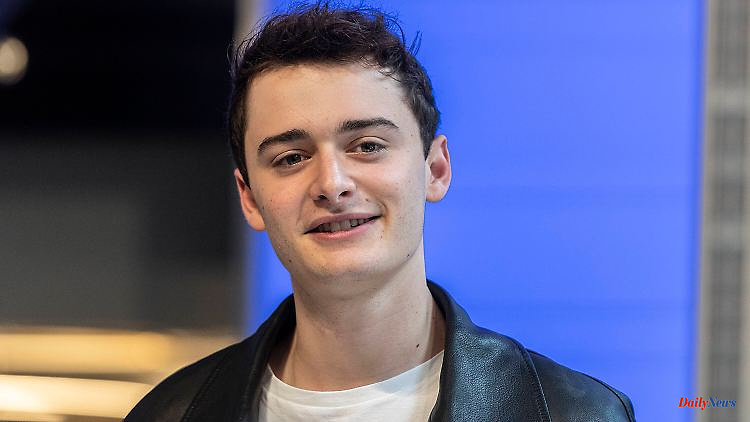 In his role as Will Byers, Noah Schnapp is one of the stars of the Netflix hit "Stranger Things". The 18-year-old revealed a few months ago that his serial character was gay. Now he also admits to his own homosexuality.

"Stranger Things" star Noah Schnapp commented on his coming out on the Tiktok platform. The 18-year-old posted a video with text displayed, in which he reports on the unsurprised reactions of those around him. "When I finally told my friends and family that I was gay," they just said, "We know that."

Schnapp told Variety in July that his Stranger Things character Will Byers was gay. At the same time, he confirmed the speculation of many fans that Will was in love with his best friend Mike Wheeler (Finn Wolfhard).

"I guess I'm more like Will than I thought I was," Schnapp wrote next to his Tiktok video. In the comments, many users expressed their support for the actor.

Born in New York in 2004, Schnapp made his acting debut in 2015 in Steven Spielberg's spy thriller "Bridge of Spies - The Negotiator" alongside Tom Hanks. He has been part of the cast of "Stranger Things" since 2016. While his character played a subordinate role in the first season, he is now one of the central characters of the series.

So far, four seasons of the mystery series have been broadcast, which is one of the most successful Netflix productions ever. A fifth and likely final season is in the works.

1 Anna Ermakova on "Let's Dance": Boris... 2 What's going on?: Jungle camper gets crying cramps 3 'Bad stepmother': Prince Harry begged Charles... 4 Comeback after mud fight: Pictures show Johnny Depp... 5 "Send it to me!": Jauch angry about body... 6 Good long-term returns: these are currently the best... 7 Significant plus for new contracts: building loan... 8 Retirement in seven steps: How to prepare for retirement 9 Electricity from the roof: This is now changing with... 10 Give with warm hands: This is how you give away wealth... 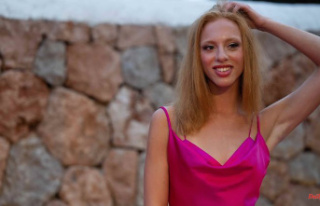