300 trains standing around: problems with the railways slow down freight traffic

It is not only global phenomena that are disrupting supply chains in Germany, Deutsche Bahn obviously also has its part to play. 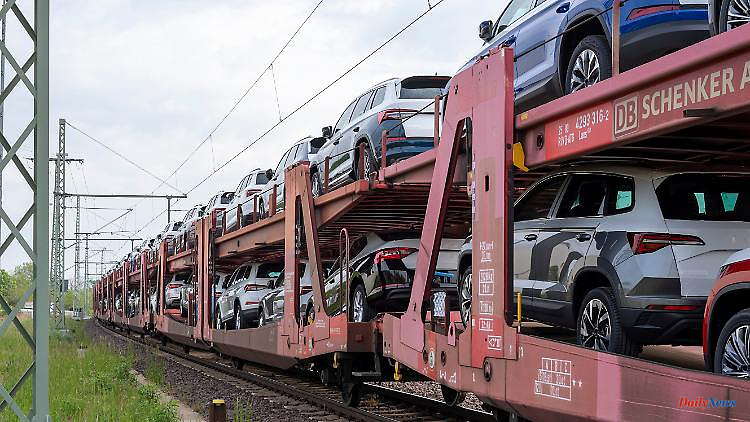 It is not only global phenomena that are disrupting supply chains in Germany, Deutsche Bahn obviously also has its part to play. Due to numerous problems, up to 300 freight trains are said to be standing around on the open route and not making any headway. Politicians insist on a general renovation.

The Federal Ministry of Transport is increasing the pressure on the management of Deutsche Bahn to get the chaotic conditions in rail traffic under control soon. While many long-distance customers are complaining about hour-long delays, the situation in rail freight transport is even more dramatic. Even days of delays are no longer uncommon there. The "Frankfurter Allgemeine Zeitung" (FAZ) reports, citing industry circles, that 300 trains have been standing around for at least a day on the free route, in some cases even up to two weeks. The train drivers would then have to park the trains on passing tracks and fight their way onto the next street to somehow get home.

The reasons for this are complex: Deutsche Bahn's construction site management has been considered poor and ineffective for years, and there is also a lack of communication and coordination. A train driver reports that he spends hours locating trains instead of directing them along the tracks as planned. "The situation has gotten dramatically worse in the last few weeks," warns the Federal Government Commissioner for Rail Transport, Michael Theurer, in an interview with the "FAZ". "We urgently need an inventory and then a general renovation. It has to be renovated under the rolling wheel."

According to "FAZ" information, a crisis talk between the Federation of German Industries (BDI) and Deutsche Bahn took place last week because customers are no longer willing to wait weeks for products. At least there was agreement that something had to change, according to participants. But there is a lack of confidence everywhere that this can happen soon.

The warning to the railway management hits the group at a time when the state-owned company is in dire straits due to the 9-euro ticket and the ambitious political goals for increasing the number of passengers and freight traffic. At the end of April, the previous infrastructure director Ronald Pofalla resigned from his post and a successor has been sought since then. He is to be appointed at the board meeting next week. "Huge tasks await the new Infrastructure Director," emphasizes Theurer. "I expect a relentless inventory from him, which must also be published." 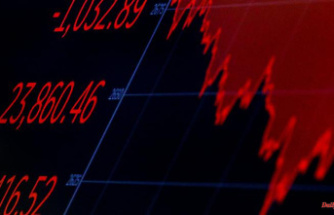 Possible scenarios: what happens after the turnaround in interest rates?
BREAKING NEWS 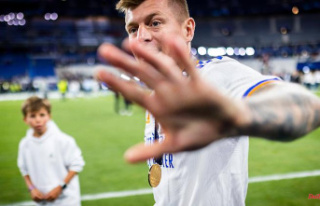