Former Chancellor Schröder will not take up a post on Gazprom's supervisory board. 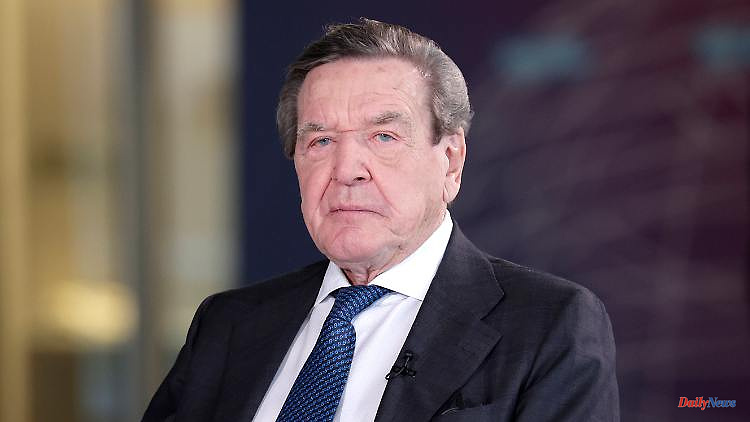 Former Chancellor Schröder will not take up a post on Gazprom's supervisory board. The SPD politician, who recently gave up the chairmanship of the supervisory board at Rosneft, makes this clear at Linkedin.

According to his own statements, ex-Chancellor Gerhard Schröder gave up his nomination for the supervisory board of the Russian energy company Gazprom "a long time ago". He also informed the company of this, Schröder said on Linkedin. The authenticity of the contribution was confirmed by its environment. The Russian energy giant nominated Schröder for a supervisory board post in early February - shortly before the Russian attack on Ukraine. The Annual General Meeting is scheduled for June 30th.

The former chancellor recently resigned from his position on the supervisory board of the Russian energy company Rosneft. The company announced last Friday that Schröder would not extend his term of office. He also worked for the pipeline companies Nord Stream and Nord Stream 2. After his decision on Rosneft, Chancellor Olaf Scholz asked Schröder to stop further activities for companies in the country.

Schröder is heavily criticized in Germany because of the post. Four SPD associations have applied for party exclusion proceedings. He has been close friends with Russian President Vladimir Putin since he was Chancellor between 1998 and 2005.

Two months after the start of the Russian attack on Ukraine, the New York Times published an interview with Schröder in April. In it, he made it clear that he is still willing to use this good relationship to mediate between Russia and Ukraine. "I've always represented German interests. I'm doing what I can. At least one side trusts me," said the former SPD leader. Schröder also traveled to Moscow in March to talk to Putin. 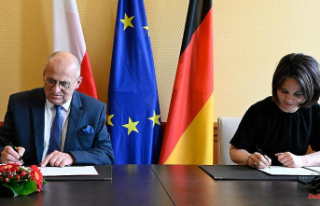