Because some states in the midst of the current energy crisis are demanding excessive prices for fossil fuels, the Green Economics Minister has sharply criticized some commodity exporters. 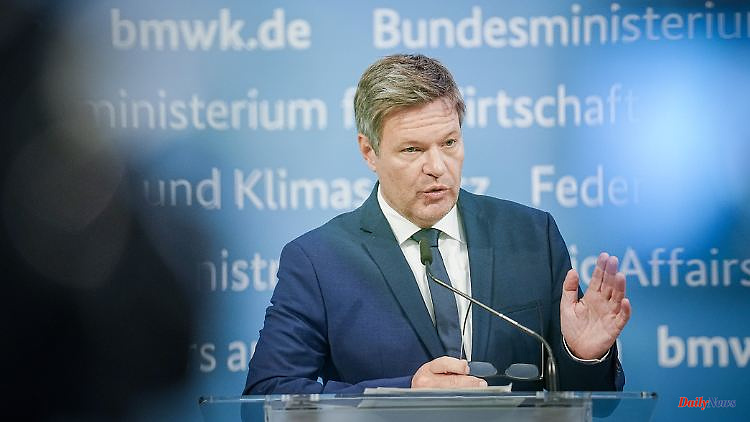 Because some states in the midst of the current energy crisis are demanding excessive prices for fossil fuels, the Green Economics Minister has sharply criticized some commodity exporters. He calls on friendly countries to stand by the EU in solidarity.

Federal Minister of Economics Robert Habeck has accused some countries supplying natural gas of charging excessive prices. "Some countries, including friendly ones, sometimes achieve moon prices. Of course, that brings with it problems that we have to talk about," Habeck told the "Neue Osnabrücker Zeitung". He is counting on the EU Commission to talk about this with the friendly states.

The Green politician mentioned the United States in this context. "The United States turned to us when oil prices skyrocketed, and national oil reserves were then tapped in Europe. I think such solidarity would also be good for curbing gas prices," Habeck said, referring to the government in Washington.

According to the minister, the EU should "bundle its market power and orchestrate smart and synchronized purchasing behavior by the EU states so that individual EU countries do not outbid each other and drive up world market prices". The European market power is "enormous" and only has to be used.

1 Used car check: VW Polo shows almost no defects at... 2 Saxony-Anhalt: Cyclist critically injured in a traffic... 3 Bavaria: Former President of the Landtag Stamm died 4 Baden-Württemberg: Car on fire after a head-on collision:... 5 Hesse: sun and mild temperatures - individual gusts... 6 Trump speaks of "fake news": US Senate candidate... 7 Hesse: 150,000 euros in damage due to roof fire in... 8 Bavaria: climber dies after a deep fall on the small... 9 Bavaria: truck accident on the A3: road closure until... 10 Bavaria: search for causes after a fatal accident... 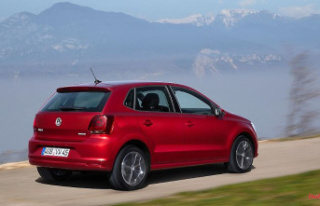