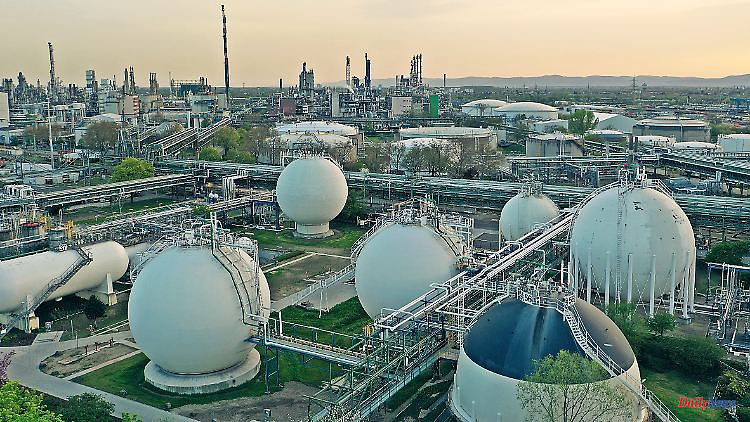 Germany's industry should become climate-friendly. Economics Minister Habeck wants to pave the way there with a multi-billion dollar funding concept. This is intended to finance the low-emission conversion of production. Hydrogen plays an important role in this.

Economics Minister Robert Habeck wants to use a multi-billion dollar subsidy concept to advance the green industrial turnaround after the energy turnaround. For example, energy-intensive industries such as steel, chemicals and cement should first convert their production to be climate-friendly, as shown by the draft guideline available to the Reuters news agency.

Climate protection agreements are concluded with the industry on the basis of the directive: Those who make their production climate-friendly receive both money for investments and annual funds for the more expensive, green production with a 15-year contract between the state and the company. The primary concern here is the use of hydrogen, which is intended to displace coking coal, oil or natural gas.

"Climate protection contracts therefore not only lead to a reduction in emissions from the subsidized industry," says Habeck's guideline. "They also provide an incentive for the technologies and infrastructure required for this to be developed and implemented in Germany now."

The contracts should be the core of the industrial transformation as well as the ramp-up of hydrogen production. Unlike cars in traffic or heat pumps in the building sector, industry often cannot convert its processes directly to green electricity. Hydrogen is therefore the medium of choice, for example in the steel and chemical industries. Experts from the think tank Agora had calculated that the German steel industry could, in the best case, become climate-neutral with around eight billion euros in aid.

According to the directive, the contracts should be put out to tender: Whoever asks for the least help, saves the most greenhouse gases and uses the least energy will be awarded the contract. Funds can also flow back to the state via the contract.

Since conventional production is becoming more and more expensive over the years, for example due to the rising price of the necessary CO2 pollution rights, repayments are due: "If the effective CO2 price exceeds the contract price specified in the climate protection agreement over the course of the contract period, the state subsidy not only ends, it turns into an obligation for companies to pay the state," says the guideline. "This reduces the burden on the state budget."

The contracts also take into account that climate-friendly products can achieve a higher price. According to the directive, 70 percent of this additional revenue for the company is skimmed off in the contracts.

If electricity is used in production, it must come from renewable sources such as wind or sun. Hydrogen, on the other hand, is allowed to be produced with the help of natural gas, for example. Condition: The resulting CO2 must be separated and safely stored. This so-called CCS technology (Carbon Capture and Storage) has so far been banned in Germany. The Greens in particular and Habeck himself had protested against CCS in recent years.

In the climate protection program, on the other hand, the Ministry of Economic Affairs had already opened the way for "blue" hydrogen. This does not necessarily mean that the CO2 in Germany is pressed into former natural gas deposits. Countries like the Netherlands or Norway want to turn this into a business model and also absorb CO2 from Germany. For a transitional period, "blue" hydrogen is the only feasible way for industry to achieve climate neutrality.

Industry is responsible for around a quarter of Germany's greenhouse gas emissions - the steel, chemical and cement industries are at the top. Germany wants to be climate neutral by 2045. Until then, the bottom line is that no more greenhouse gases should be emitted into the atmosphere. Habeck's draft is currently being coordinated with other departments. Habeck had announced the first contracts for early 2023. 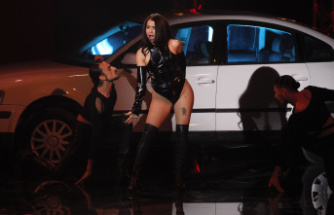 Television Benidorm Fest 2023: Schedule and where to see the second semifinal 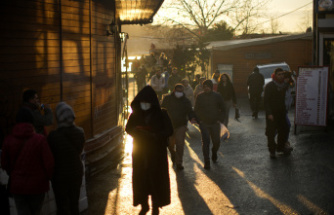 International Several consulates and institutions in Istanbul, including the Instituto Cervantes, closed due to the risk of an attack 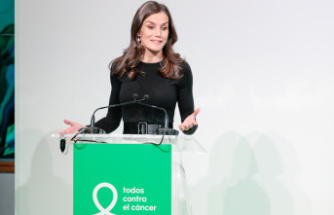 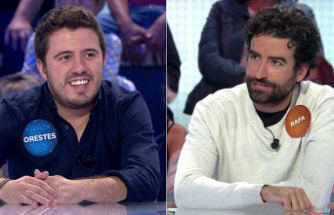 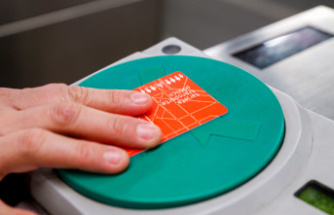 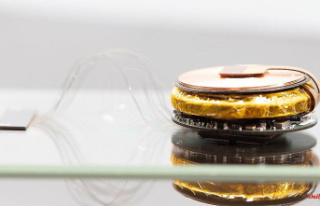