Monday's ruling by a Brazilian federal court upheld the suspension and revocation of an environmental permit for the country's largest open-pit mine of gold in the Amazon rainforest. This is a major blow to Canada-based company behind this project. 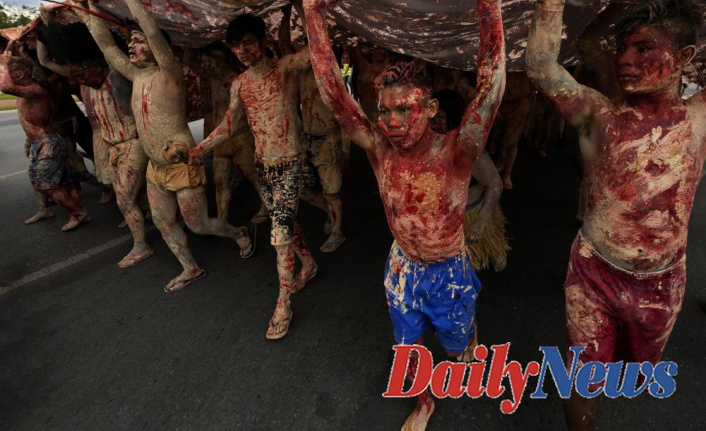 Belo Sun Mining Corp. appealed the 2017 ruling of the same court. It found that the company had not consulted with Indigenous peoples or conducted a study on the socio-environmental effects of the project. This was in violation the National Indian Foundation's criteria.

The court upheld its previous ruling by a vote of 3-0. Belo Sun may appeal to a higher court.

Volta Grande is the company's project located in Para on the banks the Xingu River. It is approximately 20 km (12.4 mi) from Belo Monte which is the third largest hydroelectric dam in the world. The Belo Monte dam reduced the flow of the Volta Grande (Big Bend), stretch of the Xingu River where the Belo Sun Project is located. The local fish population is declining, which is a major impact.

Lorena Curuaia from Iawa, a leader, said by telephone that "my community wasn't consulted regarding the Belo Sun project." "Belo Monte already had a significant impact on the Xingu. The death of the local population could be caused by a second project.

Belo Sun argued that it had already consulted Indigenous peoples and that their nearest community is more that 10 km (6 mi) away. According to the Federal Prosecutors Office, the company considered only officially delineated areas. Indigenous communities should be considered as well.

Federal prosecutor Felicio De Araujo Pontes Jr. stated in a text message that "This is another victory to the Indigenous and riverine inhabitants of Volta Grande do Xingu." They know that mining projects can have catastrophic impacts on the area. This judgment demonstrates the resilience of this community." 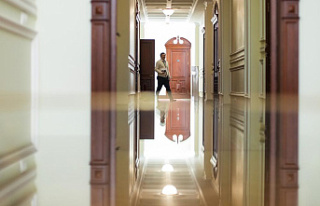