From July 1st, the tobacco tax will also apply to e-cigarettes for the first time. 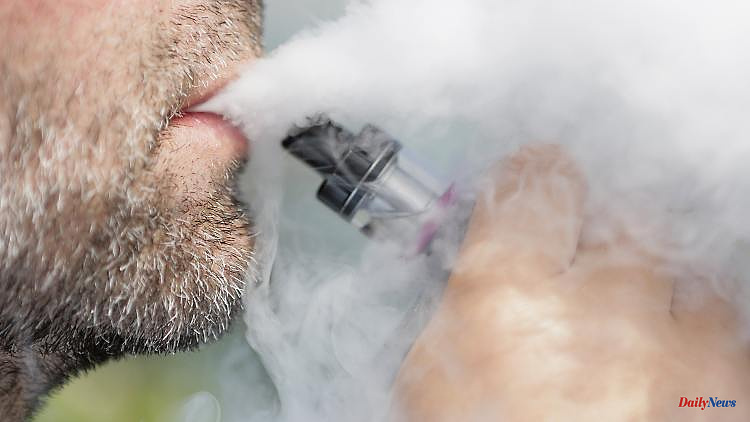 From July 1st, the tobacco tax will also apply to e-cigarettes for the first time. Although the price increase will not be felt immediately, industry representatives expect that old stock will be used up quickly. Users prepare accordingly. Sales of the liquids are booming.

Because an extra tax will soon make the use of e-cigarettes significantly more expensive, the demand for so-called liquids is currently going through the roof. "Consumers are building up large stocks in order to avoid higher prices for as long as possible," said Dustin Dahlmann, chairman of the Alliance for Tobacco-Free Enjoyment (BfTG). The alliance speaks for wholesalers and retailers.

Another spokesman for the industry is the Association of E-cigarette Trade (VdEH), which also confirms booming business because of "stockpiling purchases". From July 1st, the tobacco tax will also apply for the first time to liquids that are vaporized in e-cigarette devices and then inhaled. 16 cents per milliliter is due, by 2026 the value will gradually increase to 32 cents. A 10-milliliter bottle, which has previously cost 4.95 euros in stores, could increase in price to 6.85 euros including tobacco tax and VAT - assuming that manufacturers and retailers are counting on constant net income.

It is possible that manufacturers take a slightly lower retail price at the expense of their margin. "We recorded a massive increase in sales in the first half of the year," says Oliver Pohland from the VdEH. He also sees this as an indication that demand will weaken in the second half of the year due to the higher prices.

However, the prices will not suddenly go up on July 1st. Because the old tax rate still applies to the so-called old stock, i.e. only VAT. This means the goods that were put on the market by June 30th. However, the two organizations expect that such old stocks will be used up quickly.

In the second half of the year, the industry alliance and the VdEH expect falling sales. The BfTG forecasts an industry turnover of 451 million euros for the year as a whole (previous year: 410 million euros). In the first half of the year, it even went up by 40 percent compared to the same period last year, says Alliance Chairman Dahlmann. Due to weak demand in the second half of the year, the total value for 2022 will probably only be plus ten percent. The VdEH also expects a double-digit increase for 2022. In the long term, the industry says it has positive prospects. "A lot of tobacco smokers want to stop smoking, so switching to the less harmful e-cigarette is an option - so the customer potential is still large," says Pohland. However, the tobacco tax is a brake on growth, both industry representatives are convinced of that.

"The tax-related price increase could deter interested parties and still stick with the much more harmful tobacco cigarette," says Dahlmann. According to studies, e-cigarette liquids contain significantly fewer harmful substances than tobacco cigarettes. However, there are still no long-term studies to assess the health consequences of inhalation. The aerosols from e-cigarettes also contain carcinogenic substances, as pointed out by the German Cancer Research Center (DKFZ), for example. 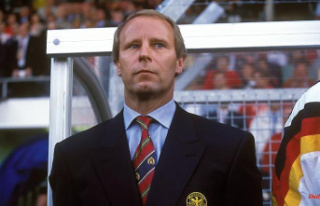