Is hot water a basic right or is it a luxury item? In order to save energy and costs, a housing cooperative rations hot water for its tenants without further ado. 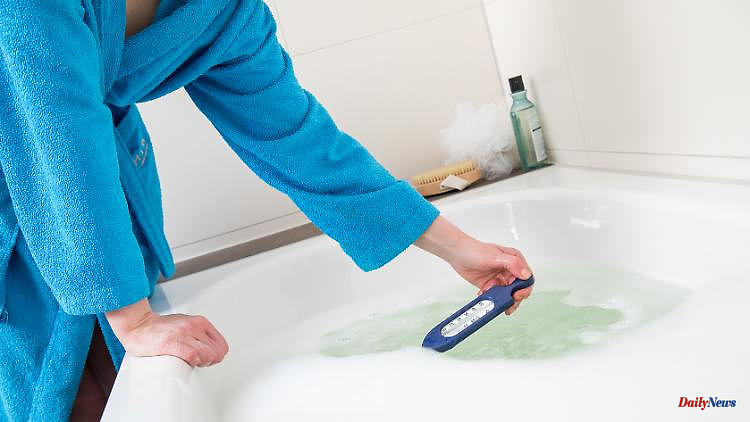 Is hot water a basic right or is it a luxury item? In order to save energy and costs, a housing cooperative rations hot water for its tenants without further ado. While they show understanding, the Federal Building Minister is now talking about illegality.

According to the Federal Building Minister Klara Geywitz from the SPD, a housing cooperative should not turn off the hot water for its tenants in order to save energy. "Simply turning off the hot water temporarily is illegal," Geywitz told the newspapers of the Funke media group. The Dippoldiswalde housing cooperative in Saxony had previously decided to only provide hot water at peak times in the morning, midday and evening, citing the increased energy prices as the reason for this. Criticism of this was voiced in Saxon state politics, among other things, but also from other quarters.

The German Tenants' Association pointed out that a lack of hot water was a reason for a rent reduction. A photo of the notice with which the cooperative informed about the move caused a stir on social media. Falk Kühn-Meisegeier, head of the Dippoldiswalde flat share community, does not anticipate a wave of lawsuits from tenants. "People are much more advanced than politics in Berlin," he told the German Press Agency. The tenants had been informed about the step beforehand and had shown great understanding. He is glad to have started a debate, even if the company is now being insulted.

The President of the Central Association of the Housing Industry GdW, Axel Gedaschko, also defended the approach to the Funke media group with the special feature of a cooperative: "The purpose is energy and cost savings, which should only benefit the members of the cooperative and from which the landlords themselves have nothing. " However, this is not a model for other housing companies, said Gedaschko, "because something like this would be inadmissible without prior mutual agreement with the tenants."

The Association of Saxon Housing Cooperatives (VSWG) sees the federal government as responsible because of the enormous increase in energy prices. "We now need fast-acting government measures that reach the housing companies and their members and tenants directly. The pressure must be removed from the boiler," said VSWG boss Mirjam Philipp in Dresden. She called for a time-limited percentage limit for heating and hot water costs, which is based on the cold rent. In this way, social differences in income situations can be directly taken into account.

It's about normal people with an income "with which this increase is not compensated for by giving up the second or third vacation," said Philipp. "We're talking about families. Politicians must finally understand that."

"Most Saxon housing cooperatives currently have fixed price agreements for natural gas with prices between 1.5 and 5 cents net per kilowatt hour," says the VSWG boss. "With the abolition of the fixed price commitment, the price would rise to 15 cents net and more." In some cases, this means a tenfold increase in the purchase price for gas. "There are already first cases - especially in eastern Germany - in which the costs for heating and hot water alone are higher than the net cold rent. In fact, the previous rents have already doubled here.

1 Finding the right words: How do you talk to people... 2 After a stay in the hospital: Travis Barker is drumming... 3 A legend for the Occident: Ford Bronco comes to Europe 4 Mecklenburg-Western Pomerania: MV-Linke distances... 5 Mecklenburg-Western Pomerania: State Chancellery rejects... 6 Hesse: staff shortages: restrictions on the Kurhessenbahn 7 Baden-Württemberg: VfB training camp probably without... 8 Saxony: Man hit by metal bars on company premises 9 Bradley Chubb declares that "the dam is ready... 10 Josiah Deguara - With Davante Adams gone I want to... 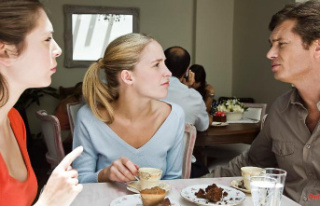