Gerlinde Kaltenbrunner knows what it means to be patient and to be able to perform at your best. 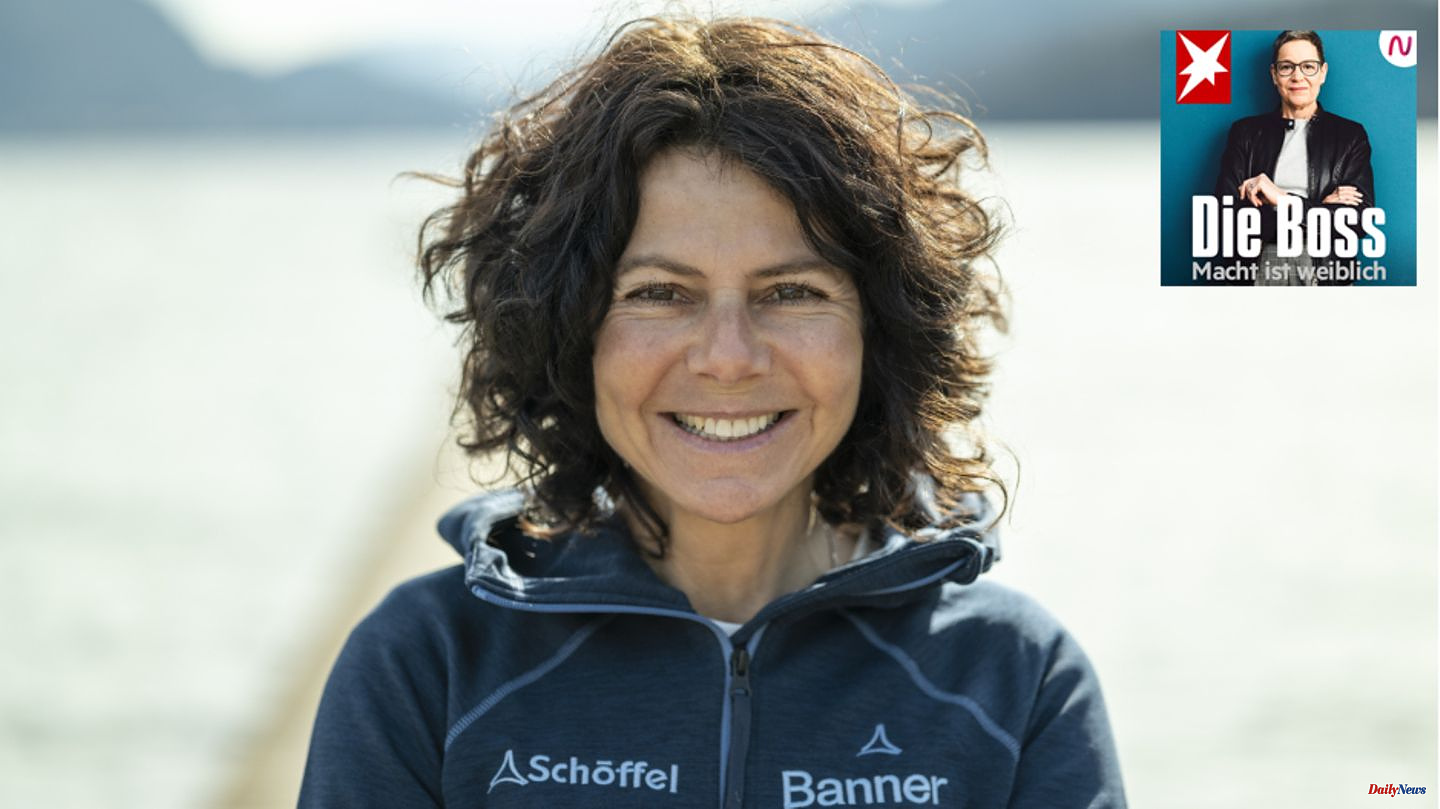 Gerlinde Kaltenbrunner knows what it means to be patient and to be able to perform at your best. The extreme mountaineer was the first woman to conquer all 14 eight-thousanders without additional oxygen. It took 17 years from the first to the last mountain and it didn't always work out on the first try. In "Die Boss" she tells what is important in the expeditions. "It's important to be able to maintain concentration for many hours. You can't afford to make any mistakes up there, otherwise there would be dramatic consequences," she says in an interview with hostess Simone Menne.

In addition to physical and mental fitness, the team also plays a major role. "At least as important is the interpersonal aspect, that we can talk to each other really well, are in dialogue, listen to each other, treat each other with respect and mindfulness. That is essential on an expedition. No matter how fit you are, if that's not true, then the team breaks up and then we can go home," says the Austrian.

Kaltenbrunner also recalls a moment of mortal fear when she was buried by an avalanche in Nepal in 2007. "I was cemented in there. I caught my knife with my arm on my seat belt, with which I was able to make a slit in the tarpaulin right in front of my face. And that was actually the moment (...) when real fear of death was there and I thought I was choking." Since this experience, failure has taken on a completely different meaning for her. "I survived it, so in the end I didn't fail either, but two Spaniards didn't survive it. (...) Then I really experienced it physically and was able to realize: That's a real failure for me."

The 51-year-old no longer climbs eight-thousanders, but you can still see her enthusiasm for the sport and love for the mountains. It is this fire that makes Kaltenbrunner, who also gives lectures, special: "Not much can go wrong if you are really enthusiastic about something, no matter in which area. That is the basic requirement and then there is always a way", she says.

In this episode of "Die Boss" you can find out why she never goes into the mountains with the thought of risk, what such an expedition costs and whether women in the scene have an advantage.

In "The Boss - Power is Female" top women talk among themselves: hostess and member of the supervisory board Simone Menne (including Deutsche Post DHL, Henkel) meets female bosses from all areas of society to talk to them about their lives and careers. "Die Boss" appears fortnightly on Wednesdays on stern.de as well as on Audio Now and all common podcast platforms. 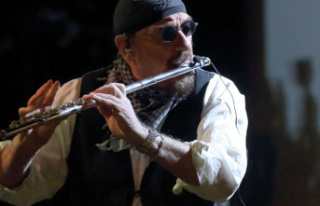