Dow Jones closes in the red: The nervousness of stockbrokers is growing

What is the pace of US interest rate hikes? This question is giving investors a headache right now. 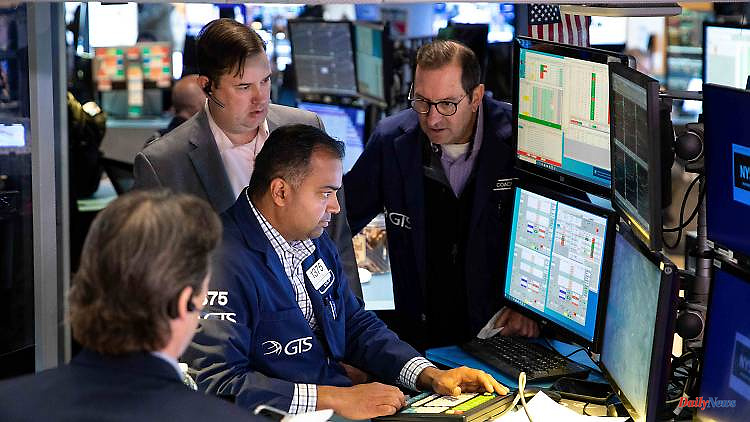 What is the pace of US interest rate hikes? This question is giving investors a headache right now. Against this background, US bonds again flew out of the depots. And automaker Ford warns of inflationary pressures and supply chain problems.

On the day before an expected further XXL interest rate hike by the Federal Reserve, US investors are growing nervous. The US standard value index Dow Jones fell by around one percent to 30,706.23 points. The broad S

On the stock market it is considered certain that the central bank Fed will raise its key interest rate by 0.75 percentage points for the third time in a row on Wednesday. Some investors even think a move of a full percentage point is possible. "The key is Fed Chair Jerome Powell's guidance on his potential next move," said Peter Cardillo, chief economist at investment firm Spartan. The big question is whether the US Federal Reserve will maintain its pace of interest rate hikes in the coming months.

Against this background, it was mainly shorter-dated bonds that flew out of the depots again. This pushed yields on two-year US bonds to a 15-year high of 3.992 percent. Because investors are counting on central banks to get inflation under control again, yields on longer-dated securities have risen relatively more slowly, explained Ulrich Stephan, chief investment strategist for private and corporate customers at Deutsche Bank.

At the same time, US crude oil WTI fell by 1.8 percent to $84.19 a barrel (159 liters). Stockbrokers pointed to speculation that the Fed's interest rate hikes could plunge the world's largest economy into recession and thus dampen demand.

Ford was one of the losers on the US stock market, falling 12.39 percent. The automaker warned of additional costs for supplier parts of one billion dollars because of inflation. In addition, the group cut its targets for the current quarter due to supply chain problems. A billion in inflationary costs are worrying, commented the analysts at Bank Wells Fargo. The situation with parts supply, on the other hand, will certainly ease up soon. In the wake of Ford, rivals General Motors (GM) and Stellantis lost 5.59 and 3.53 percent, respectively.

MicroStrategy also came under selling pressure. According to a mandatory announcement, the software company increased its Bitcoin holdings. The now around 130,000 digital coins were purchased at an average price of $30,639. This corresponds to a total volume of almost four billion dollars. With the current bitcoin rate of just under $19,000, these digital coins are only worth just under $2.5 billion. The stock slipped 4.66 percent. 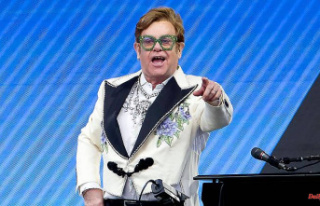