The weakness of the global economy is increasingly affecting the business of German machine builders. 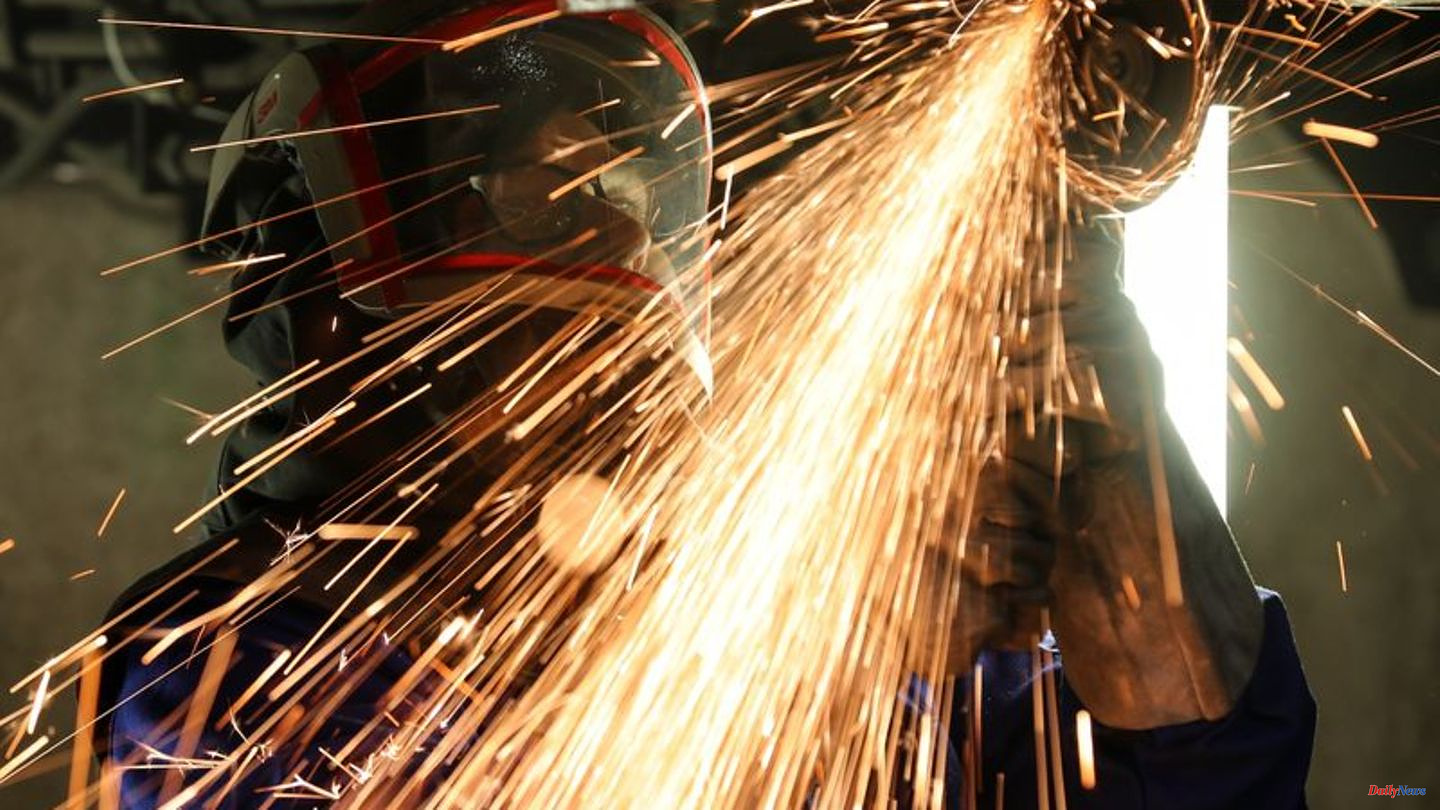 The weakness of the global economy is increasingly affecting the business of German machine builders. Thanks to demand from abroad, the export-oriented industrial sector posted a small increase in orders of two percent in the first half of the year, as the VDMA mechanical engineering association announced on Monday. "The market is still doing relatively well," said VDMA chief economist Ralph Wiechers in Frankfurt. Many customers still want to invest in new machines and systems, but reluctance is increasing.

This was felt in the key German industry with a good one million employees in the second quarter. After a good start to the year, orders in the period from April to June slipped into the red and fell by 2 percent compared to the same period last year. In June alone there was a 9 percent drop. Disrupted supply chains continue to put a strain on business, and there are also order cancellations as a result of the Ukraine war, explained Wiechers. "Of course it will be exciting to see how things go in the second half of the year."

Materials and preliminary products are missing

The order books of many machine builders are still well filled. Because the companies do not receive all materials and preliminary products on time due to disrupted supply chains, orders often cannot be processed at the usual pace. For this reason, among other things, the VDMA further lowered its production forecast in May. For the year as a whole, growth in production adjusted for price increases (in real terms) is only expected to be one percent. According to Wiechers, production in the first six months was roughly at the previous year's level. Industry sales grew by seven percent (nominal) including price increases.

An easing of the delivery bottlenecks in German industry does not appear to be in sight for the time being. Almost three quarters (73.3 percent) of companies reported material shortages in a survey conducted by the Ifo Institute in July. "For the next few months there are no signs of a significant recovery in the procurement of important materials," said Klaus Wohlrabe, head of the Ifo surveys.

The situation remains critical, especially in the core sectors of German industry. In the electrical industry, mechanical engineering and the automotive industry, around 90 percent of companies reported that they were not getting all the materials and preliminary products, according to the Ifo. "In addition to the fundamental shortage of electronic components, problems in global logistics, especially in shipping, continue to contribute to the procurement problems," explained Wohlrabe. 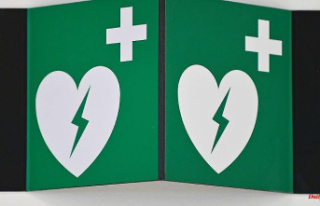 Bavaria: Stress and fear increase the risk of heart...