Energy crisis in Germany: The first coal-fired power plant that has been shut down is about to restart

The first hard coal-fired power plant from the reserve is about to restart. 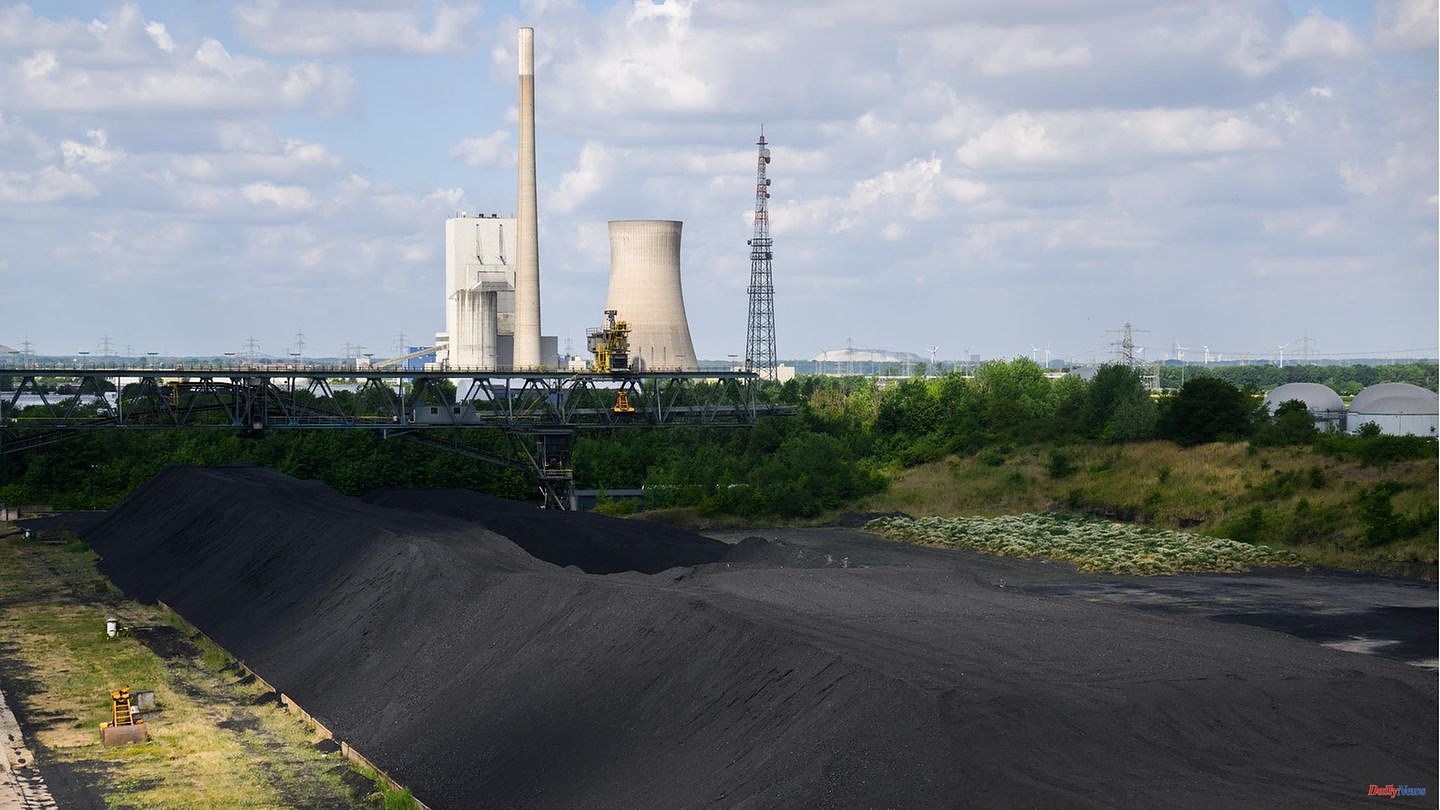 The first hard coal-fired power plant from the reserve is about to restart. It is the Mehrum power plant in Hohenhameln, Lower Saxony (Peine district) between Hanover and Braunschweig, which belongs to the Czech energy group EPH. So far, it is the only "market return" of a power plant that has been reported to the Federal Network Agency, the authority said.

Since July 14, an ordinance has allowed hard coal-fired power plants from the so-called grid reserve to be put back into operation in order to save natural gas. According to the Federal Network Agency, natural gas accounted for 11.2 percent of power generation in June in June.

There is a controversy within the federal government about generating electricity from gas. Finance Minister Christian Lindner called for this to be stopped. "We have to work to ensure that the gas crisis is not accompanied by an electricity crisis," said the FDP chairman of the "Bild am Sonntag". "Therefore, gas can no longer be used to produce electricity, as is still happening." In the direction of the Federal Minister of Economics, Lindner said: "Robert Habeck would have the legal authority to prevent that." There is much to be said for not shutting down the remaining nuclear power plants, "but using them until 2024 if necessary".

A spokesman for Habeck pointed out that a complete abandonment of gas in the electricity sector would lead to the electricity crisis and blackouts. "There are system-relevant gas-fired power plants that have to be supplied with gas. If they don't get gas, there will be serious disruptions. Unfortunately, that's the reality of the electricity system, which you have to know in order to ensure security of supply." However, where gas can be replaced in power generation, it should be replaced - and work has been going on at full speed for a long time.

The Mehrum power plant has been in reserve since the beginning of December 2021, as the commercial manager of the operating company, Kathrin Voelkner, told the DPA news agency. "We have declared the return to the electricity market. We assume that we will return to the grid in the short term."

The power plant has a net output of 690 megawatts. In 2018, it generated so much electricity that theoretically more than half a million model households could be supplied with electricity.

The Essen-based energy company Steag also wants to sell more electricity again. Company spokesman Markus Hennes said they have "firm intentions" to return to the market with 2,300 megawatts of generation capacity. This includes two blocks in Saarland, which are already in reserve, and two more blocks in Saarland and North Rhine-Westphalia, which were supposed to be shut down at the end of October. Steag still sees hurdles in the financial security of the large coal reserves, which must be available according to the Replacement Power Plant Availability Act (EKBG), and in transport logistics. The capacities on ship and rail are currently limited.

The Düsseldorf-based energy company Uniper is also examining the return of its reserve systems with a total output of more than 2000 megawatts to the market. But no decision has been made yet, said spokesman Oliver Roeder. "Unfortunately, it is not possible to say when a decision will be made at the moment, as there are still technical, organizational and business problems to be solved."

The Karlsruhe energy group EnBW does not want to bring its five reserve power plants back onto the market because they can no longer run continuously for reasons of age. Regardless of the EKBG special regulations, against the background of the Ukraine war and current developments on the gas market, the company now wants to keep a coal block in Karlsruhe running at least until the end of winter 2023/24. EnBW originally wanted to register this unit for decommissioning in the summer of 2022 as part of the phase-out of coal.

In addition to the already valid ordinance for hard coal and oil power plants, an ordinance for restarting brown coal power plants that have already been shut down is also being prepared for the beginning of October. In addition, there is a gas saving regulation that is intended to prevent the unnecessary generation of electricity from natural gas. "The ordinance is currently being prepared and will come into force when it becomes apparent that even more gas needs to be saved in power generation," the Ministry of Economic Affairs announced on July 21. 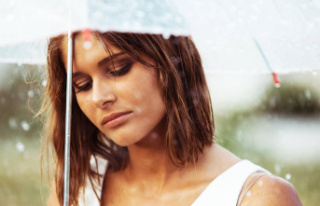