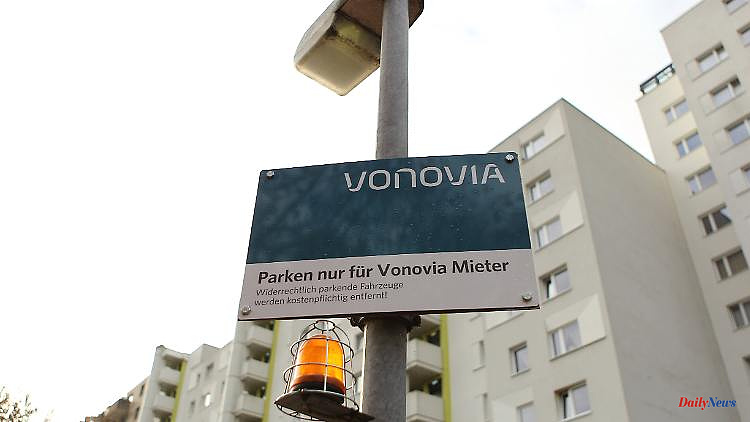 Inflation hits all German citizens. In the future, this will probably also apply to housing costs. Germany's largest housing group is already announcing rent increases. More than hundreds of thousands of homes are affected.

Millions of German tenants have to adjust to rising housing costs: Germany's largest real estate company, the Dax group Vonovia, considers significant rent increases to be inevitable given the high inflation rates. "If inflation is permanently at four percent, rents will have to increase accordingly every year in the future," said Vonovia CEO Rolf Buch to the "Handelsblatt". Otherwise, many landlords would get into serious trouble.

"We can't pretend that inflation will bypass rents. That won't work," Buch continued. The real estate giant owns around 565,000 apartments, most of them in Germany. The average rent at Vonovia rose to EUR 7.40 per square meter in the first three months of this year - that was 3.1 percent more than a year earlier. This is still well below the current inflation rate of just under eight percent.

In order to counteract the rising prices, the federal government is trying to relieve tenants. For example, the cabinet decided that landlords would have to contribute to the costs of the carbon dioxide tax introduced in 2021. This should apply from next year. Landlords then bear 90 to zero percent of the costs. The more energy efficient the house is, the lower your share of the costs. This should be an incentive to replace old heaters or windows. The stage model covers over 13 million apartments. In the case of commercial real estate, tenants and landlords should initially each bear half of the CO2 costs.

So far, tenants have shouldered the CO2 tax alone. "The affected residential buildings currently incur carbon dioxide costs of an estimated one billion euros, which will be borne entirely by the tenants," says the draft law presented to Reuters. The tenants’ association had put the CO2 costs for a model household in an unrenovated apartment at 130 euros for gas heating and 190 euros for oil heating in 2022. In the coalition agreement, the SPD, Greens and FDP had announced that costs would be shared from July 2022.

1 Legislative elections Paul Berard, the candidate for... 2 China. After two months in confinement, Shanghai is... 3 Health. Health. One in five patients who are cured... 4 14 goals at the start of the semifinals: Shiny Draisaitl... 5 After suspension in March: Özil wants to stay with... 6 War in Ukraine: The United States increases its military... 7 Savoy: Exit. Jarsy: Estivales begin on June 5 8 Savoy exit. Saint-Georges-d'Hurtieres: two festive... 9 Saint-Donat-sur-l'Herbasse. Strike in an Esat.... 10 Chambonas. Ardeche: An exhibition for Lucas, aged... 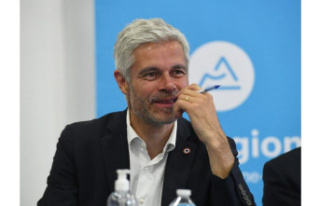