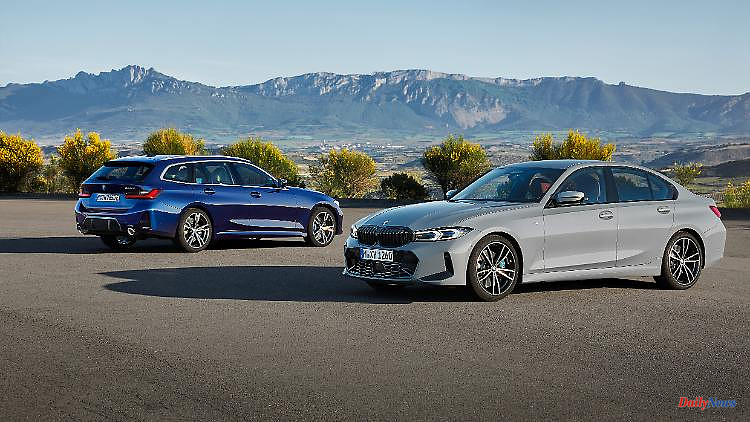 With a refreshed design, but without an enlarged kidney, the BMW 3 Series enters the second half of its life. When it came to the facelift, the Munich company decided not to introduce the polarizing giant radiator grille that is familiar from other new models from the brand. Instead, there are subtle modifications to the front and rear of the sedan and station wagon, narrower headlights and new paint options.

More changes can be found in the interior, where the concave "curved" display from the E-SUV iX is now available on request, running the latest generation of BMW infotainment software. The classic automatic selector lever has been eliminated, and instead there is a small switch in the center console. In addition, BMW has expanded the equipment, such as a three-zone air conditioning system that is now standard.

There are no changes to the engine program. There is also a choice of diesel and petrol engines with four and six cylinders, covering a power range from 150 hp to 374 hp. As before, a 48-volt mild hybrid system should ensure low consumption, and there are also two plug-in hybrids to choose from.

The most important innovation: All engine variants are now coupled as standard to an eight-speed automatic transmission, which is no longer available with the six-speed manual transmission previously offered for the basic models.

The prices for the lifted mid-range models start at 43,900 euros for the 318i as a sedan. The Touring is available from 45,000 euros. Compared to the previous models, this corresponds to a surcharge of almost 4600 euros. 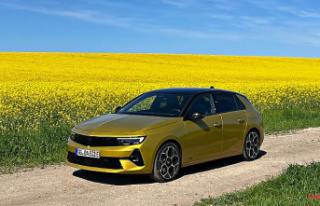