Numerous countries in the Middle East and Africa are already suffering from the blockade of Ukrainian grain. 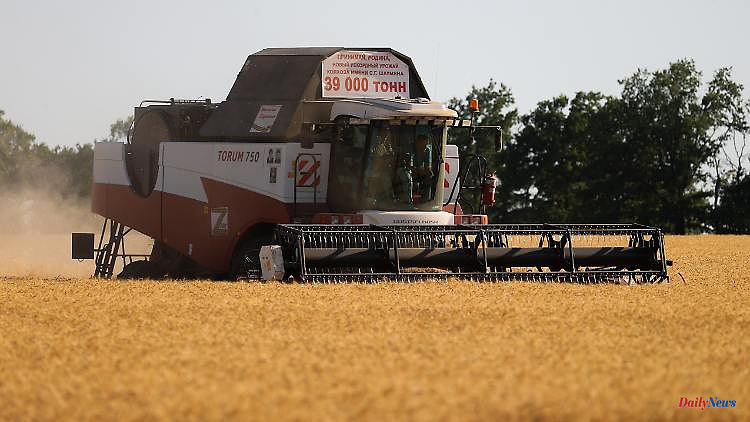 Numerous countries in the Middle East and Africa are already suffering from the blockade of Ukrainian grain. In addition, exports from Russia could soon be canceled. According to Moscow, exports may have to be reduced because of allegedly bad harvests.

Russia may want to reduce its grain exports. The Ministry of Agriculture announced that if the harvest target of 130 million tons for the 2022/23 season is not achieved, the previously planned exports of 50 million tons would be capped. The harvest is currently below expectations due to the cold spring, rain and lack of spare parts for agricultural equipment. Russia is the world's largest wheat exporter.

"All of this together poses risks in terms of reaching the grain harvest of 130 million tons," said Agriculture Minister Dmitry Patrushev, referring to a target set by President Vladimir Putin in May. "Of course we will fully supply our (domestic) market, that will not be a problem. But if the planned quantities are not reached, we will have to revise our plans to export 50 million tons," said Patrushev. "This could have a negative impact on the global grain market."

Russia supplies grain to Africa and the Middle East. The regions are heavily dependent on imports. They have been suffering from a shortage since Russia invaded Ukraine as Ukrainian grain exports were blocked and prices soared as a result. A few days ago, the first grain freighters were allowed to leave the Ukrainian ports after the UN reached a compromise on exports with Russia, mediated by Turkey. 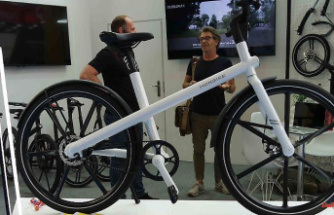 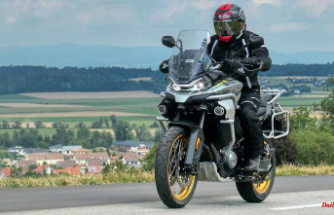 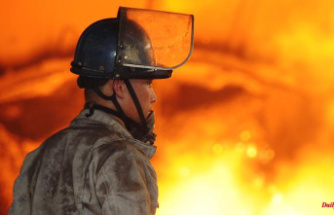 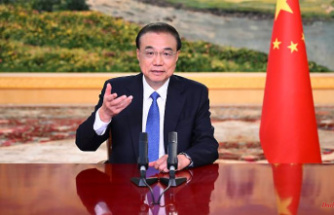 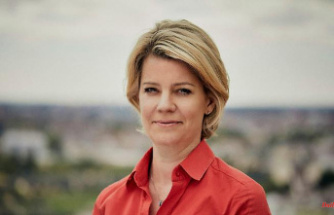 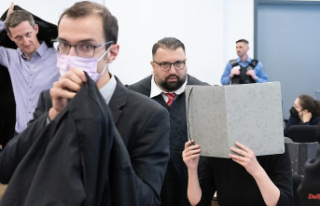