Ukraine is one of the largest grain producers in the world, but exports have been idle since the war began. 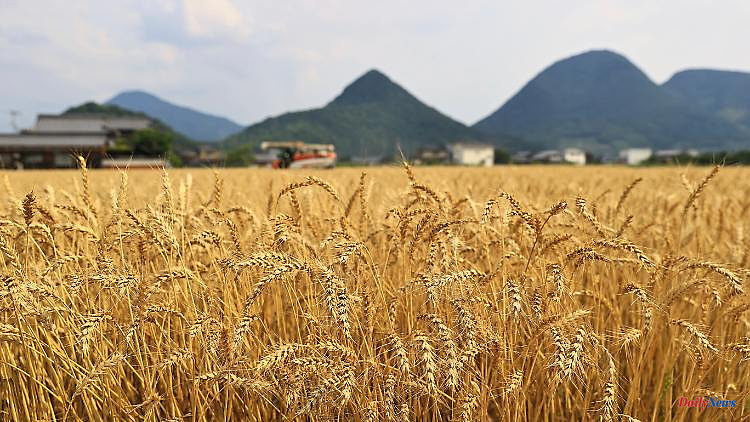 Ukraine is one of the largest grain producers in the world, but exports have been idle since the war began. British Foreign Minister Truss believes that the Russian government is trying to blackmail the country. Moscow, on the other hand, blames the West for the problems.

British Foreign Secretary Liz Truss has accused Russian President Vladimir Putin of blackmailing the world by supplying food. "It's horrible," she said during a visit to Bosnia-Herzegovina. "Ultimately, he is using hunger and lack of food as a weapon against the world's poorest people. We simply cannot allow that. Putin must lift the blockade on Ukrainian grain."

Ukraine is an important grain supplier for poor countries in Africa, among others. Since the beginning of the war, however, the Russian army has blocked all Ukrainian Black Sea ports and thus almost all transport routes. If Ukraine wants to export its grain, it must therefore find alternative ways. According to the UN Food and Agriculture Organization (FAO), almost 25 million tons of grain are currently stuck in the country.

According to Russia, on the other hand, the West is responsible for the problems because it imposed sanctions on Russia. The accusation that Russia is blocking exports is categorically rejected, says Kremlin spokesman Dmitry Peskov. "On the contrary, we blame Western countries for taking measures that led to this."

Nevertheless, Russian Deputy Foreign Minister Andrei Rudenko said on Wednesday that Russia was ready to set up a Black Sea corridor for ships to bring grain from Ukraine. In return, however, some sanctions would have to be lifted. The British Foreign Secretary rejects this: "What we cannot have is lifting the sanctions," said Truss. "That will only make Putin stronger in the long run."

Meanwhile, Turkey is bringing itself up as a mediator in the dispute. According to its own statements, the government in Ankara is discussing a possible corridor for the export of Ukrainian grain via its own territory. "Turkey is negotiating with both Russia and Ukraine to export grain from Ukraine," says a senior Turkish official. "There is a need for this grain to reach target markets. Negotiations are ongoing."

Deutsche Bahn also wants to provide Ukraine with more support for grain exports. "In view of the impending famine in parts of the world and the enormous need to export millions of tons of Ukrainian grain to the world, we as DB Cargo will organize further orders and train journeys in coordination with the federal government," said DB Cargo boss Sigrid Nikutta the newspapers of the editorial network Germany.

According to this, DB Cargo currently runs several trains a day with grain to various seaports with subsidiaries in Poland and Romania. "Now it's about expanding these agricultural exports," said Nikutta. "The goal is viable connections to the seaports of the North Sea and the Black and Mediterranean Seas." 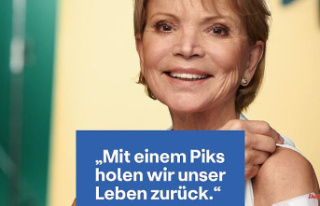